CHARLOTTE, NC – On August 19, 2008, the North Carolina Court of Appeals issued an opinion in favor of Mountain Grove Baptist Church (located in Granite Falls, North Carolina, near Morganton), reversing a judgment against it in the trial court.

The Church was a defendant in an action filed in Caldwell County, North Carolina Superior Court entitled White Fox Construction Company, Inc. v. Mountain Grove Baptist Church, et al. White Fox Construction Company filed suit against the Church claiming that the Church owed a balance on the construction contract with the Church for the construction of its new sanctuary and gym facilities. Mountain Grove denied owing any balance because the contract was for a fixed price, that fixed price and all approved change orders had been paid, and the Church asserted that White Fox had waited so long to file the action that the three year statute of limitations had run so that the action was barred. After a trial before a judge without jury, judgment was entered against the Church on June 29, 2006, in the principal amount of $865,835.96, plus interest at a rate of eighteen percent from January 21, 2001 until paid, attorney’s fees of $129,875.39 and the costs of the action. The total amount at issue in the appeal substantially exceeded $2.0 million with the accrual of interest.

The Church then hired Poyner Spruill attorneys Lee Spinks and Tate Ogburn to represent it in post-judgment matters. After the trial judge denied the Church’s motion to amend the judgment or for new trial, Spinks and Ogburn filed the Church’s appeal to the North Carolina Court of Appeals. After the parties submitted their appellate briefs, oral arguments were heard in March, 2008.

In a unanimous decision issued today, the Court of Appeals reversed the trial court. Judge Geer, with Chief Judge Martin and Judge Stroud concurring, held that the governing contractual provisions unambiguously provided that any final payment due from the Church would have been due upon receipt of White Fox’s final application for payment on December 22, 2000. Because White Fox did not file suit until January 16, 2004, the action was barred by the three-year statute of limitations, and the judgment was accordingly reversed. As a result of this conclusion reversing the judgment, the Court of Appeals did not address the other issues in the appeal involving the right of White Fox to recover more than the fixed price stated in the construction contract.

“We are pleased for the Church,” Spinks stated in reaction to the decision. “This confirms that from the outset that the Church was right and owed nothing further under the construction contract.” 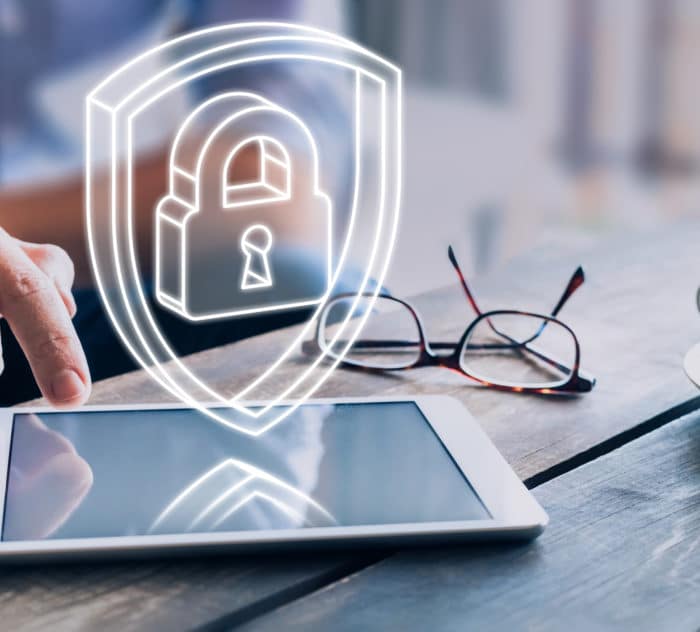 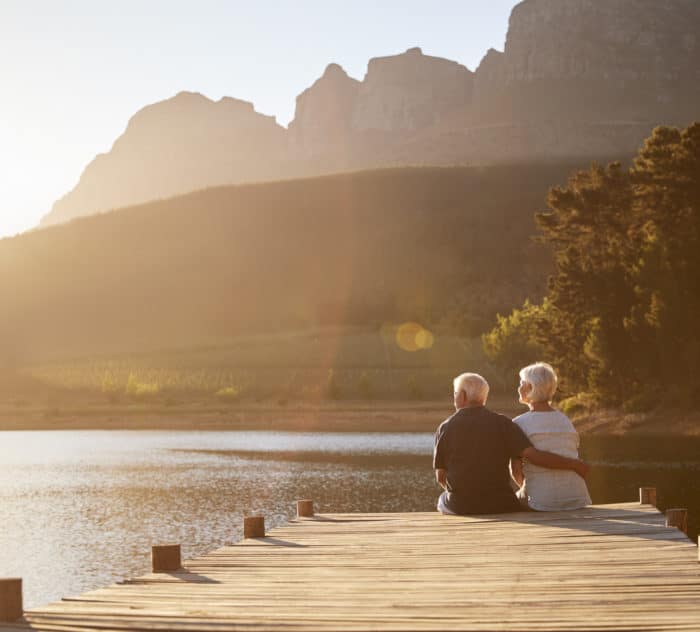