Jim O’Brien Named to NCSHOF Board of Directors

Poyner Spruill LLP is pleased to announce partner Jim O’Brien has been elected to the North Carolina Sports Hall of Fame (NCSHOF) Board of Directors. He will serve a three-year term.

The North Carolina Sports Hall of Fame, which inducted its first class in 1963, celebrates extraordinary athletic achievement and leadership. The Hall commemorates and memorializes exceptional accomplishments in sports for the inspiration and enjoyment of all North Carolinians, especially youth, through popular exhibits and educational displays.

Jim is a sports and entertainment lawyer and a business lawyer. Jim represents professional sports teams, team owners, social media influencers, film and television production companies, and businesses in many other industries. He has successfully negotiated many endorsement, appearance, sponsorship, talent, influencer, and other agreements involving name, image and likeness rights. Jim graduated from the University of North Carolina at Chapel Hill and earned his law degree at the University of California, Berkeley.

The official announcement can be found here. 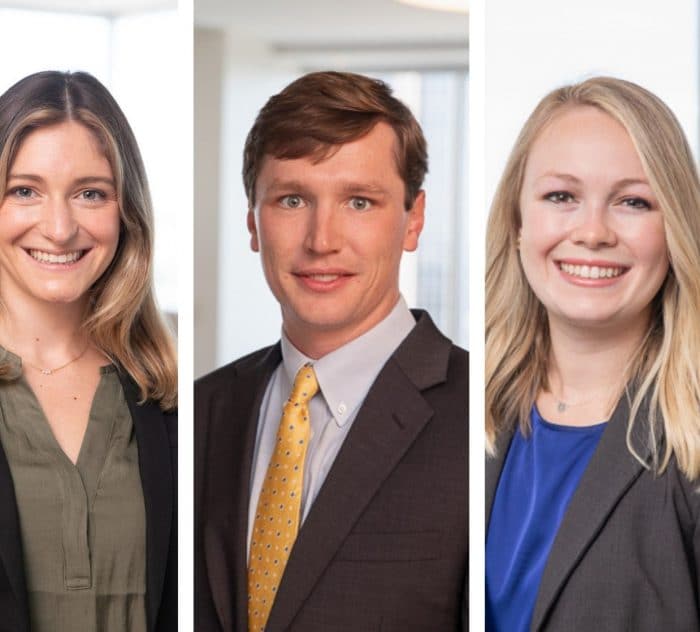 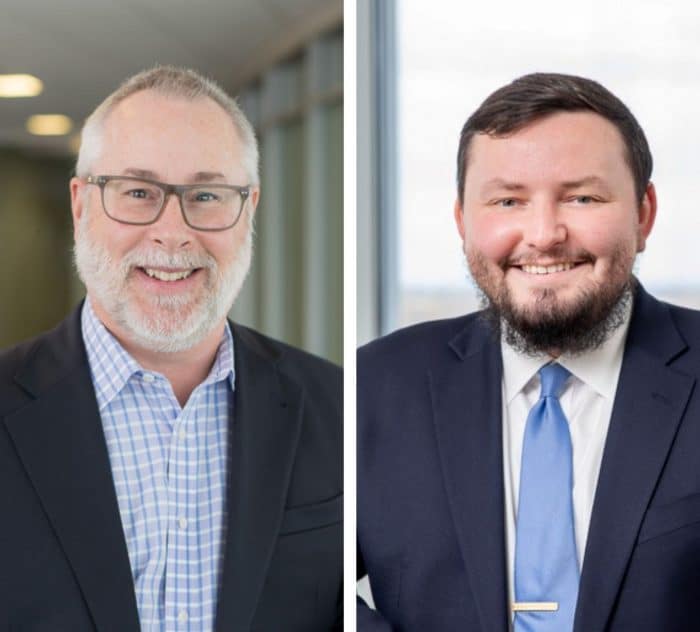 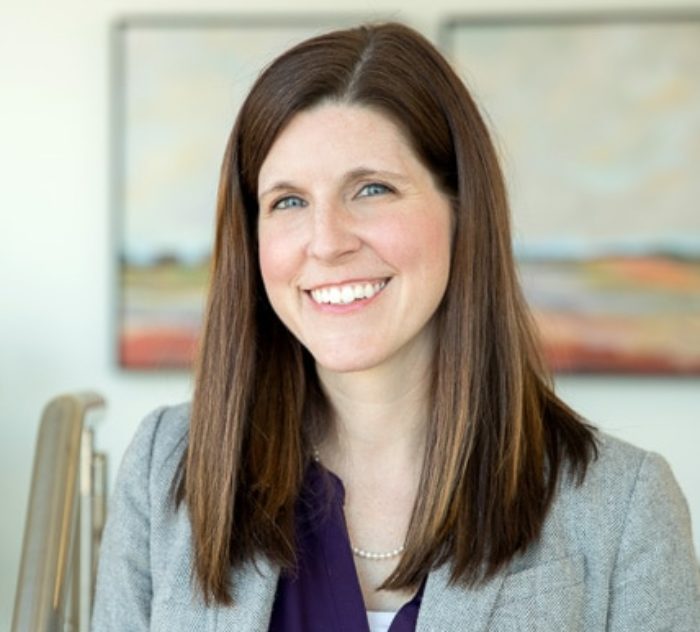 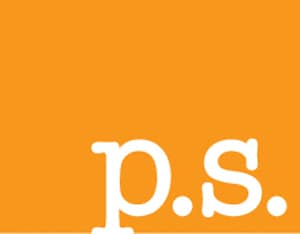