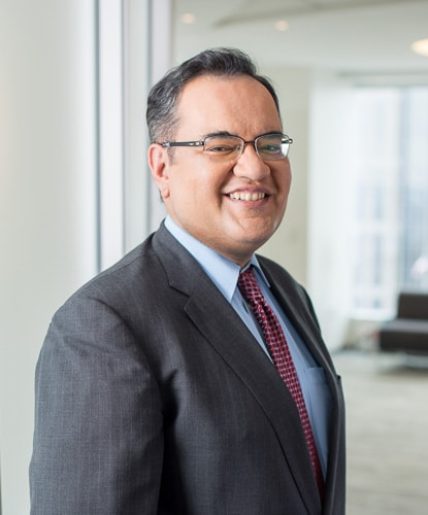 Saad co-chairs the firm’s privacy and cybersecurity team. He also maintains an active appellate and regulatory litigation practice. After law school, Saad clerked for Chief Judge John C. Martin of the North Carolina Court of Appeals and Justice Patricia Timmons-Goodson of the North Carolina Supreme Court. He came to Poyner Spruill after working for 2 major Washington, D.C. law firms. Prior to law school, Saad was a consultant with Cambridge Technology Partners out of Cambridge, MA.

In his privacy and cybersecurity practice, Saad advises clients on diverse privacy and cyber liability issues. These include regulatory compliance, risk management, cloud computing implications, and breach obligations. He has helped clients of all sizes deal with varied matters including:

Saad writes and speaks regularly on privacy and cybersecurity issues. He is the author of over a dozen published law review articles, as well as several articles in trade journals. He has also served on several professional committees, including the Cyber Security Task Force of the US Chamber of Commerce, the North Carolina Bar Association’s Future of Law Committee, the Leadership Council on Legal Diversity, the Board of the North Carolina Supreme Court Historical Society, and Chair of the NCBA Fintech Task Force.

In 2019, Saad’s peers honored him as one of that year’s North Carolina Lawyers Weekly Leaders in the Law.

Besides his privacy practice, Saad also represents clients in appellate, regulatory, and complex commercial litigation. He has handled high-profile litigation in state and federal appellate courts across the country, including in the United States Supreme Court. Representative engagements have included:

Order of the Coif 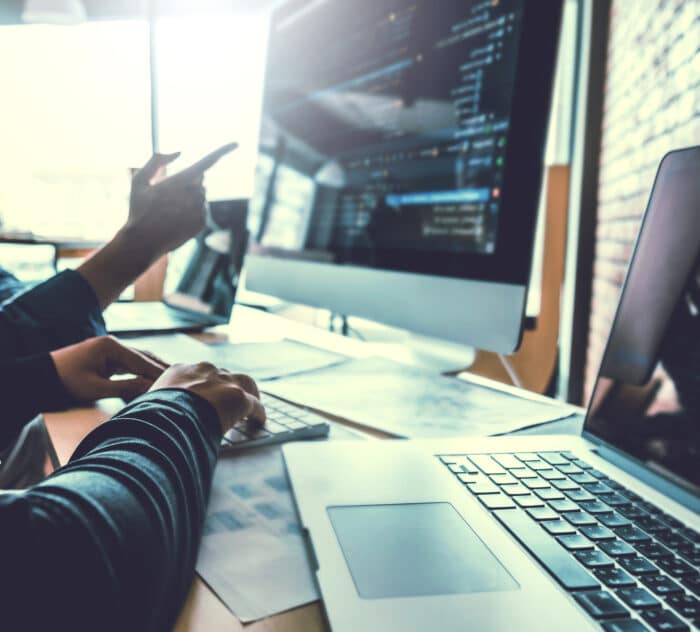 2021 and Beyond: The Top Ten Upcoming Changes In Privacy And Cyber Security 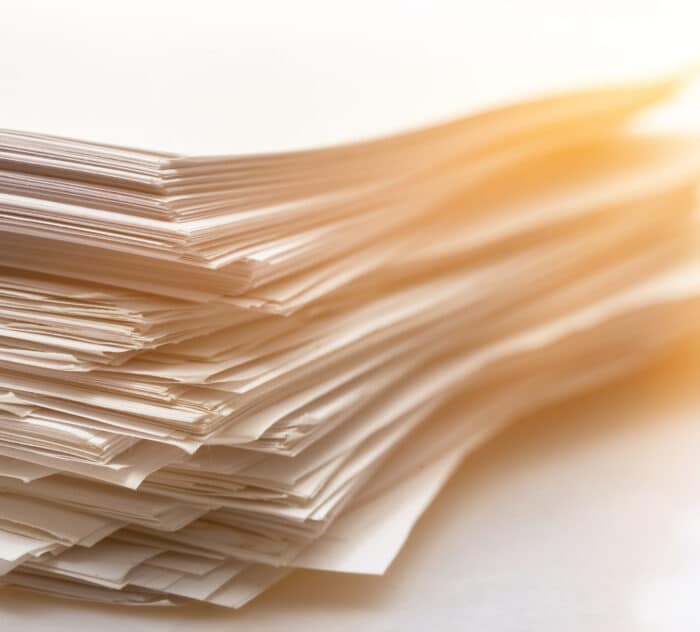 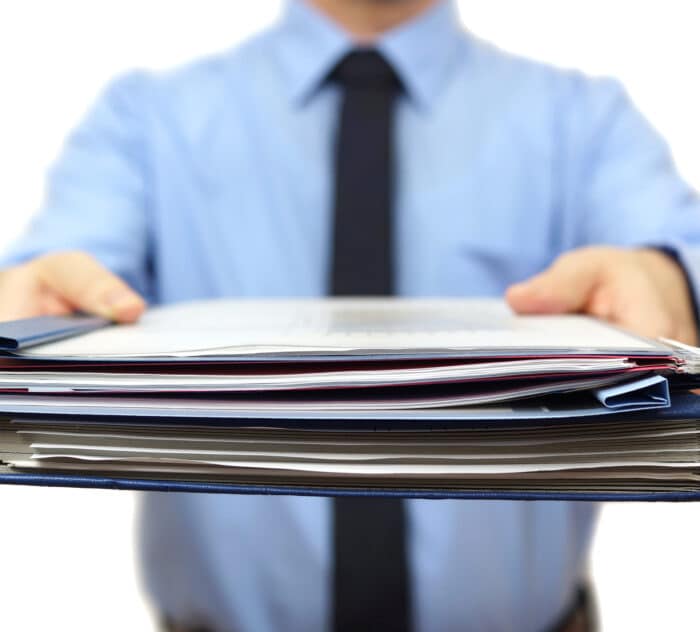 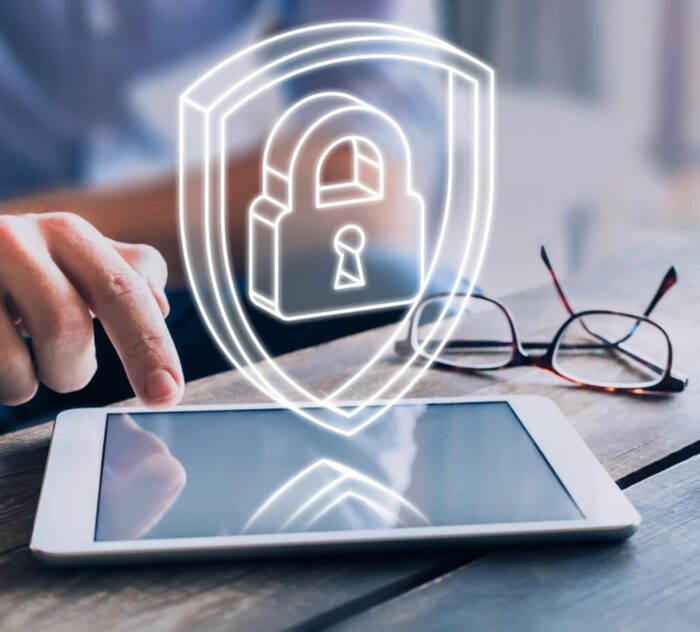 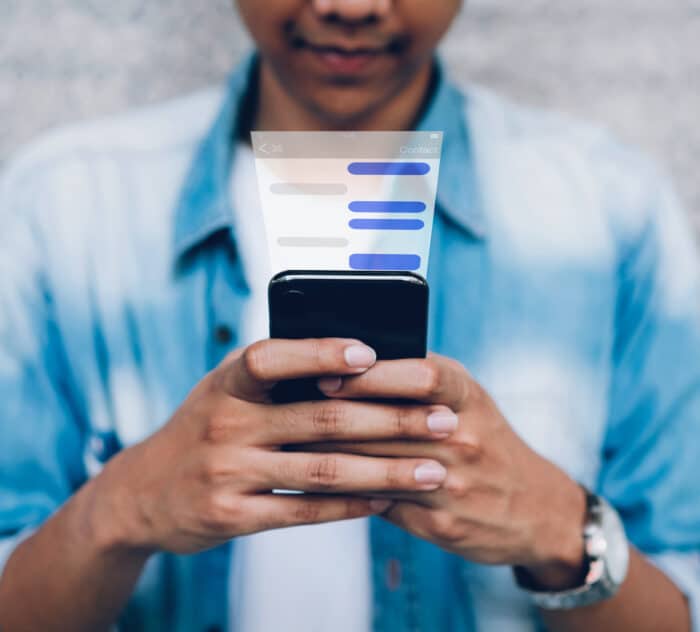 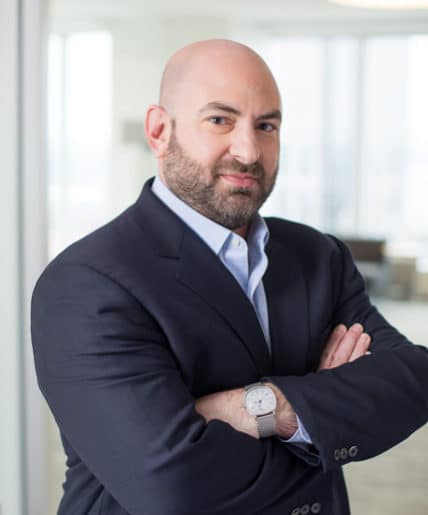 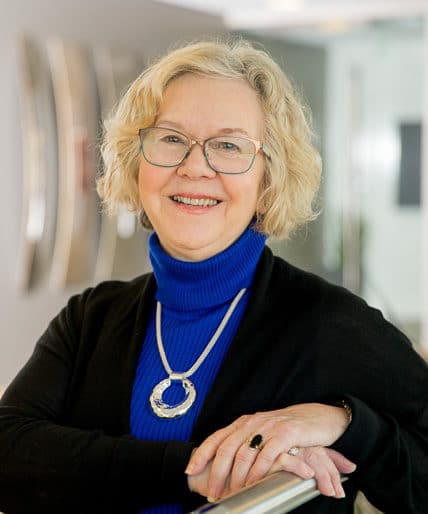