Tim Wilson focuses his practice in the areas of eminent domain/land condemnation and tort and insurance litigation, including insurance defense and coverage, products liability, will caveats, and major plaintiff's personal injury and wrongful death.

“I’m a trial lawyer. I love trying cases. I love traveling to different places to go to court, seeing the different judges and courthouse crowds, meeting jurors, and going to lunch at the little ‘meat and three’ greasy spoon down the street.”

In the last fifteen years Tim has tried many cases for landowners against condemning authorities in eminent domain matters involving total or partial takings for new highway construction, gas line and power line easements, urban redevelopment, and other public purposes.

Atlantic Coast Pipeline (2017-2018) – Represented more than 50 individual North Carolina landowners along the entire route of this major new interstate natural gas pipeline, resolving all cases for both much greater compensation, and much more favorable easement terms, than had been offered to clients.

North Carolina Department of Transportation v. Leslie Clinton Collins (2016) – Represented owner/operator of Collins Boating in Smithfield in trial regarding just compensation owed for DOT’s taking of new right of way, and all direct access to U.S. Highway 70, winning a jury verdict of $1.7 million where DOT’s deposit for the taking and the control of access had been only $112,460.

North Carolina Department of Transportation v. Johnson (2016) – Won $3.3 Million settlement for owners of a Jones County mine for partial taking of mineable land for new U.S. Highway 17 Bypass, where initial deposit by DOT had been only $285,225

North Carolina Department of Transportation v. Sampson-Bladen Oil Company (2015)- Represented owner and operator of a gas station, convenience store and quick oil change property in Clinton against the DOT, winning a jury verdict of $635,000, plus interest and costs, where DOT’s deposit for the partial taking at issue had been only $107,850.

Dominion North Carolina Power v. Batchelor, Burt and Sparks (2014)- Represented multiple agricultural landowners in eminent domain action filed by private utility to condemn permanent power line easements, litigating both the authority of the utility to take and condemn the easements and the amount of just compensation owed for the taking. Commissioners appointed by the court awarded multiple times the utility’s evidence following a hearing.

North Carolina Department of Transportation v. RDI, LLC (2014)- Won $2.4 Million settlement for owners of gas station/convenience store for total taking the property where initial deposit by the DOT had been only $1.1 Million.

Evert v. Lake Toxaway Country Club, Inc. (2006) – Won $5,900,000 settlement in case involving anoxic brain injury to a four-year old child, suffered in a near-drowning accident in a swimming pool that had not been properly maintained.

In Re: Estate of Kerser (2018) – Represented Propounder in defending Will Caveat, settling matter early to client’s satisfaction without prolonged litigation.

In Re: Estate of Morgan (2017) – Represented Caveator in successful challenge to Will based on lack of testamentary capacity and undue influence involving a large estate.

American Board of Trial Advocates

4/29/16 North Carolina Advocates for Justice, Eminent Domain Pointers from Experienced Land Condemnation Attorneys: Non-Appraisal Experts and Lay Witnesses: Who Can Say What and Why 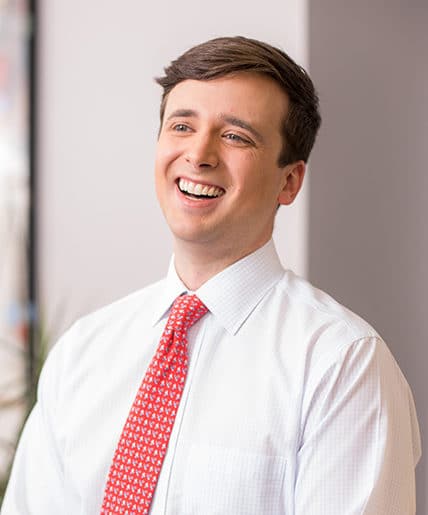 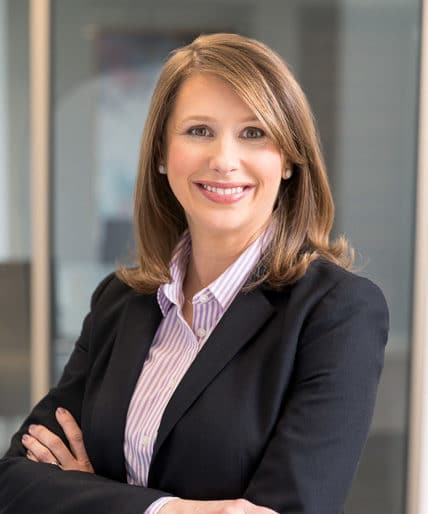 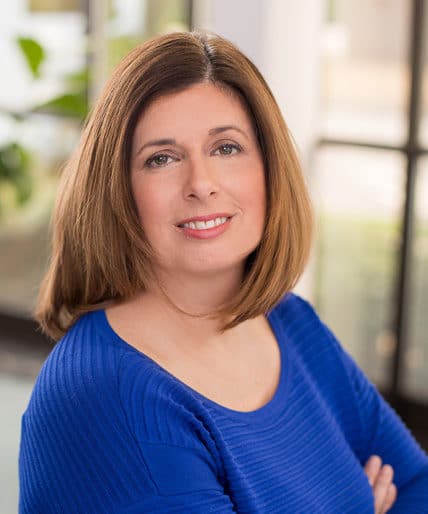