Blockchain has been compared to the early days of the Internet: nearly everyone believes that it’s a world-changing technology with tremendous potential, but no-one can predict who the ultimate winners will be or what impacts they will have. As in the early days of the Internet, blockchain will likely be the focus of intense competition as the technology becomes more widely adopted (and adapted). One of the clear winners of the recent Internet social media wars was Facebook. Facebook’s founding at Harvard is already the stuff of legend and the subject of a popular movie. The movie’s unflattering depiction of two prominent players in the saga, the Winklevoss twins (occasionally referred to as the Winklevii), has not deterred them from entering the blockchain fray.

The twins have applied for permission to launch the nation’s first bitcoin-focused ETF. Regulation of blockchain finance is currently in considerable flux. This might explain why the SEC approval process of the Winkevoss bitcoin ETF has dragged on. However, it appears that the SEC will issue a decision by March 11, 2017.

The Winklevoss Bitcoin Trust may be the highest profile applicant for regulatory approval of a cryptocurrency ETF, but it is not the only one. At least two others—the Bitcoin Investment Trist and SolidX Bitcoin Trust—are also awaiting regulatory approval. First-movers stand to gain a tremendous edge in a white hot market—past experience indicates that market pioneers retain their dominance over later competitors by virtue of sheer institutional momentum.

The impact of SEC approval on individual investors would be significant. Access to digital currency or blockchain is currently a cumbersome process. It entails digital wallets, online exchanges, over-the-counter purchases at a significant premium, and peer-to-peer computing. Few individuals have the wherewithal or inclination to navigate this technological labyrinth. An ETF would enable the same individuals to invest in bitcoin online or through their regular broker.

The increased access would almost certainly cause a dramatic spike in bitcoin value. Bitcoin is already trading at record highs, with the market price of one bitcoin having recently surpassed the per-ounce price of gold. The emerging regulatory outlook, the changing enforcement regime under President Trump, and the maturation of the technology have taken bitcoin from fringe technology to the brink of widespread deployment in just a few years.

Issues remain, as illustrated by the occasional hiccup. Bitcoin exchange Mt. Gox suffered significant theft. Blockchain technology has been hacked, traced and edited. These blips do not undermine the technology, but they do undermine the claim that its diffused architecture ensures a secure, immutable and distributed ledger. Moreover, the SEC may not agree that bitcoin is appropriate subject matter for ETFs at all. For this reason, the Winklevoss approval is not a given.

Yet even an SEC rejection will not be the end of the road, but merely a bump. Any SEC rejection documentation will provide guidance to other potential market entrants. The next round of applicants will be significantly better positioned to address potential SEC concerns. Thus, even if revisions and alternative approaches are necessary, SEC approval— and then wider adoption—is likely to be a matter of time. And if and when the Winklevoss ETF is approved, perhaps the Winklevii can hope for a better portrayal in their next on-screen depiction. 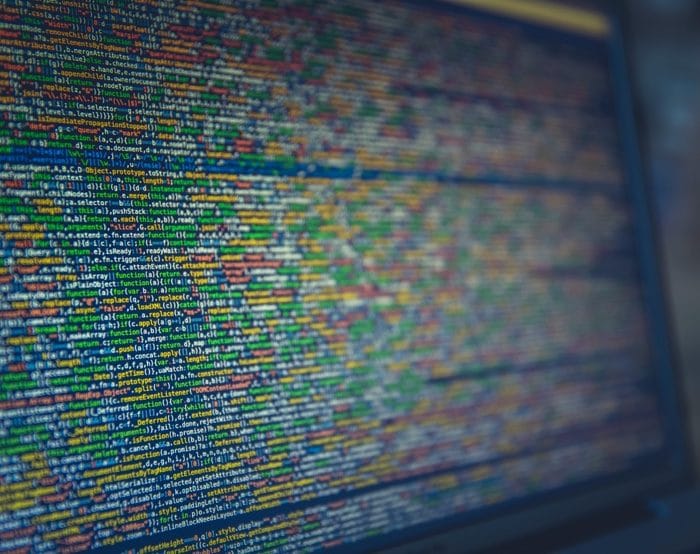 What Is Blockchain? Why Does It Matter?