Your Money or Your Data: Ten Things You Need To Know About Ransomware

In 2013, hackers attacked a venerable Swansea, Massachusetts institution via ransomware. Ransomware is software that locks users out of computers or specific files until the victim pays a “fee” to release the lock. Such attacks have become increasingly common in recent years, with hospitals and health systems being frequent targets. Typically, any institution reliant on real-time or near-real-time access to data can be subject to ransomware attacks. The twist in the Swansea incident was the victim: the Swansea Police Department.

In addition to targeting the occasional law enforcement agency, ransomware has had other interesting implications. When Medstar was infected, it reportedly developed a partial workaround by reverting to pen and paper files. This could be seen as the latest manifestation of cyber-defense measures which have ranged from the Kremlin’s rumored decision to revert back to typewriters to the U.S. Navy’s decision to reinstate training in celestial navigation as a backup to computer calculations. While a series of high profile ransomware attacks in 2016 have raised public awareness, the full legal and practical implications of the phenomenon are still being worked out. Here is what we know: 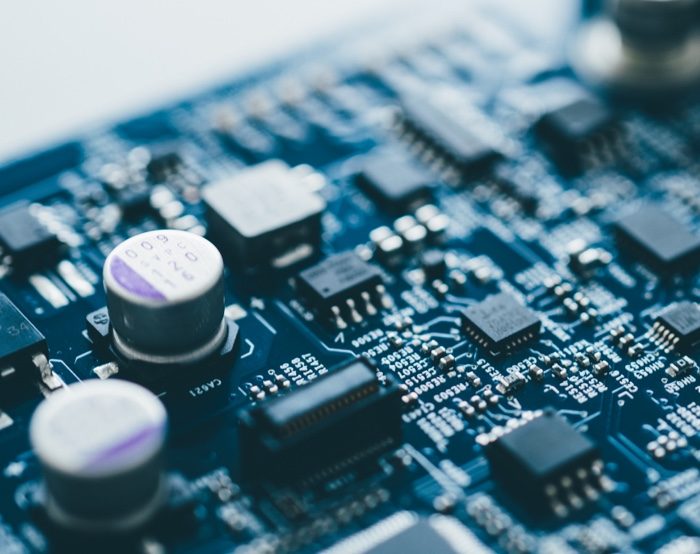