Evil at Lake Seminole focuses on the life and death of 31-year-old Tallahassee native and Florida State graduate Mike Williams, who went duck hunting on the eve of his sixth wedding anniversary to his high school sweetheart and never returned. Epstein takes readers on the horrifying odyssey from Williams’ December 2000 disappearance to the halting, often frustrating law-enforcement investigation, and finally into the well of a Florida courtroom in December 2018 where justice was ultimately served. The book recounts a diabolical tale of betrayal, greed, and deception—and of a courageous mother who devoted her life and savings to uncovering the truth of what really happened to her son.

The book has already garnered rave reviews from notable New York Times bestselling true crime authors. M. William Phelps lauded Epstein for capturing “the humanity of victim Mike Williams, while laying out a solid case with journalistic acuity and grace” and described the book a “must read for fans of the genre.” Rebecca Morris praised Evil at Lake Seminole as an “unputdownable . . . well-reported, gripping thriller.”

“A true crime story can only be as powerful as the victim’s own story,” Epstein said. “And the more I dug into the life of Mike Williams, the more convinced I became that his was a story that needed to be told.”

Evil at Lake Seminole will be released on June 15 in paperback, Kindle, and on Audible, with Epstein narrating the words he wrote.  It is available for pre-order on Amazon.

Steven B. Epstein has been a civil litigator for 30 years, primarily as a defense lawyer for companies sued for allegedly defective products or damages arising from allegedly improperly performed services. In 2014, he migrated into the area of family law, where he now advises clients and represents them in litigation regarding separation and divorce, child custody and support, alimony, and equitable distribution. 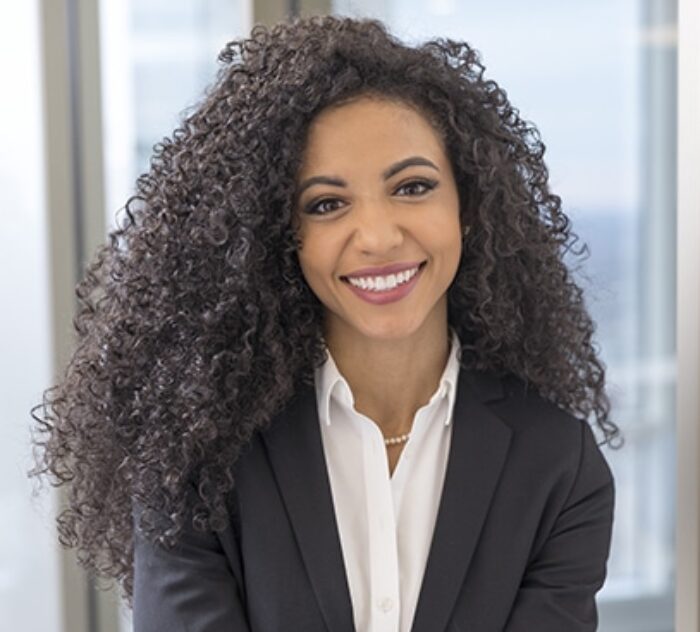 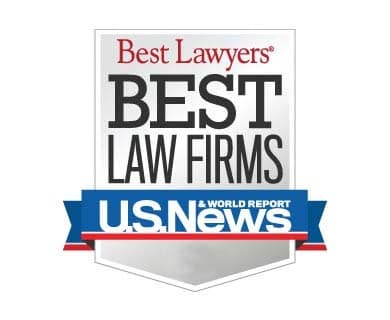