The deal – worth an estimated $4-$7 billion – is the largest economic development deal in North Carolina history and one that will bring the first car manufacturing plant to the state. VinFast will build a multibillion-dollar production facility in the Triangle area, specifically at Chatham’s Triangle Innovation Point, for its new line of electric vehicles and batteries.

While representing Chatham County, Hagemann negotiated an economic development incentives agreement that was critical to landing the project.

Jesse St.Cyr Quoted on Fidelity’s Move to Include Bitcoin in 401(K)s 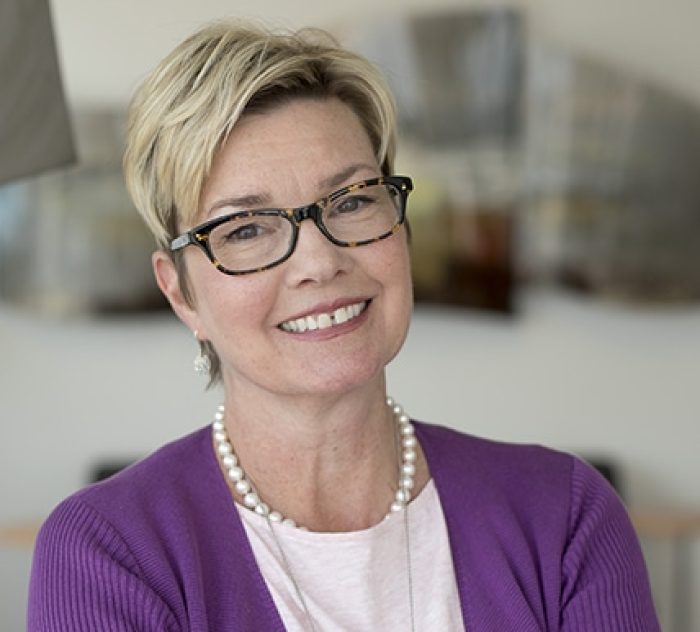 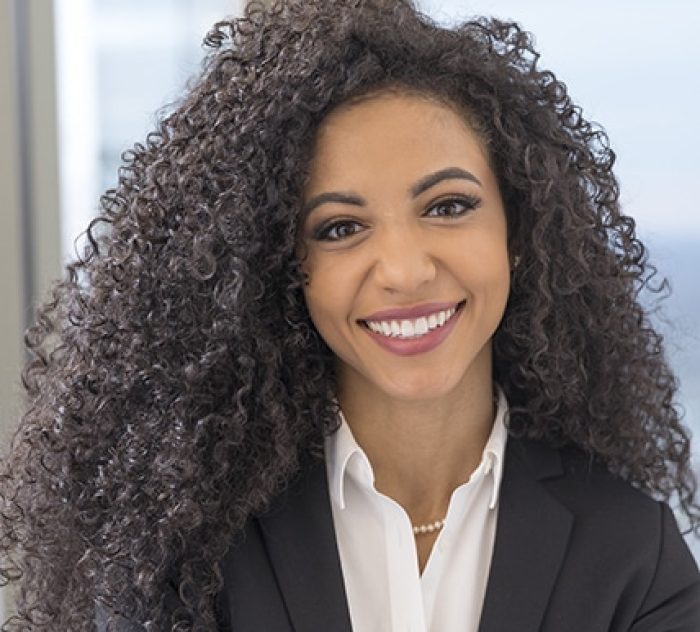