Poyner Spruill LLP is pleased to announce that Nick Ellis has been awarded the J. Robert Elster Award for Professional Excellence by the North Carolina Association of Defense Attorneys.

The award was established to recognize members’ contributions to the organized Bar as a whole and to their community. Named in honor of and in recognition of J. Robert Elster’s contributions to the NCADA as a founding member, and as someone who exemplifies the highest standards of professionalism, integrity, and ethics. Nick previously served as the President of the NCADA, the President of the Eastern North Carolina Inn of Court, President of the American Board of Trial Advocates – Eastern N.C. Chapter and on the Board of Governors of the N.C. Bar Association.
With more than 36 years of experience in the state and federal courts of North Carolina, it is easy to see why Nick’s clients have relied on him in cases involving contract and real estate disputes, claims against law enforcement agencies, negligence claims, and wills and trusts disputes.

Nick completed his undergraduate studies at Virginia Tech. He earned his J.D. from Wake Forest University in 1986.

“We are thrilled to see Nick receive this award from his peers,” said Poyner Spruill managing partner Dan Cahill. “His extensive experience and knowledge have allowed him to build a fantastic career and he is a valuable asset to our clients. The entire firm joins me in congratulating Nick on this well-deserved honor.” 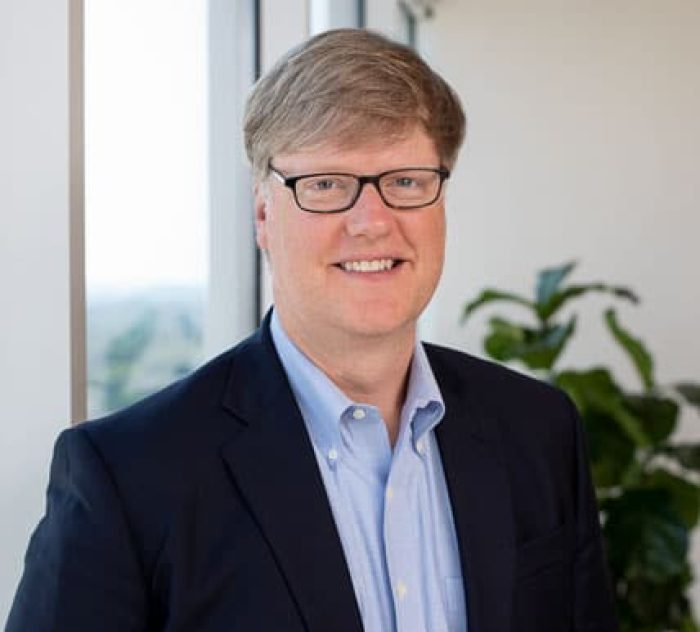 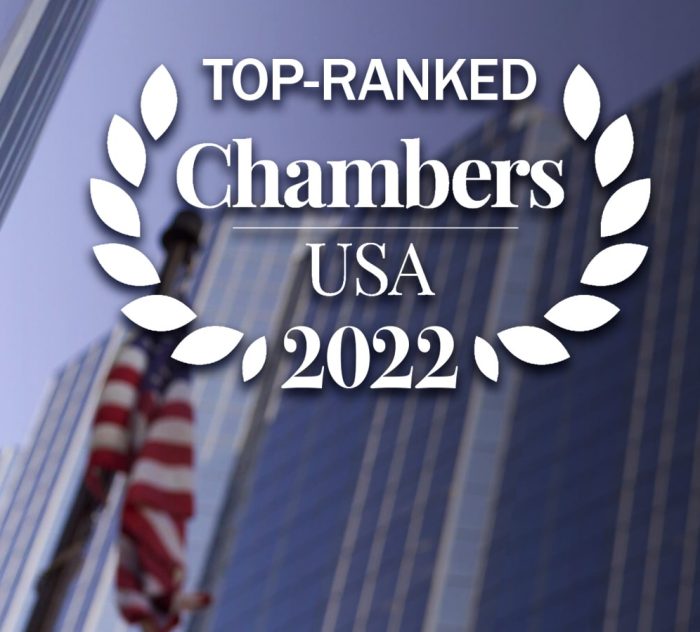 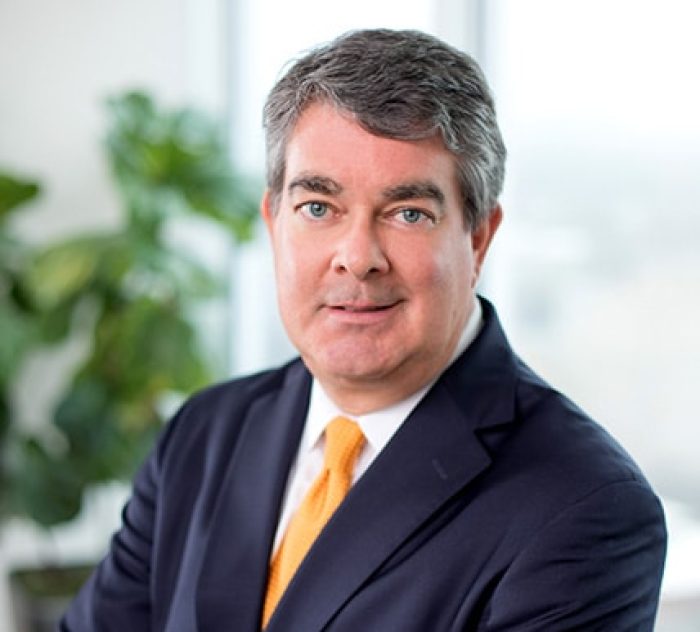 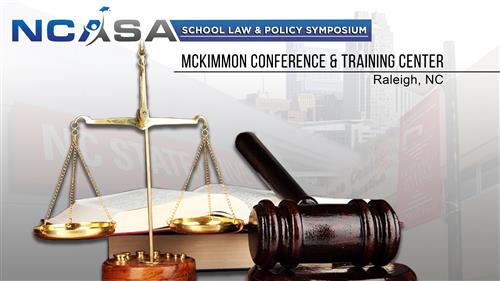