Do Your Plans Include a Time Limit on a Participant’s Right to Sue?

Some, but far from all, employee benefit plans set a limit on the amount of time a participant has to file a lawsuit claiming benefits under the plan. Until recently, however, not all courts would recognize these plan imposed lawsuit filing deadlines. The Supreme Court case of Heimeshoff v. Hardford Life, decided in December 2013, changed that by ruling that employee benefit plan contractual provisions that limit the time to file a lawsuit to recover benefits are enforceable, provided the time limitations are not unreasonably short or contrary to a controlling statute.

The Heimeshoff decision involved a plan that provided a participant must file a lawsuit to recover benefits within three years from the date proof of loss was due. The Supreme Court decision found that the three year limitation period was not too short, noting the plan’s internal claims review process would be concluded in plenty of time for a participant to file a lawsuit to recover benefits. Based on the court’s reasoning, it appears likely that a shorter limitation on filing claims might also be upheld as long as there is sufficient time for the participant to file a lawsuit once the claims procedure period has ended.

So, do your employee benefit plans include a limitation on the time a participant has to file a lawsuit to recover benefits? Don’t assume that they do. Many plans do not provide a time limit for filing a lawsuit, and now would be a great time to amend those plans to add the limitation. 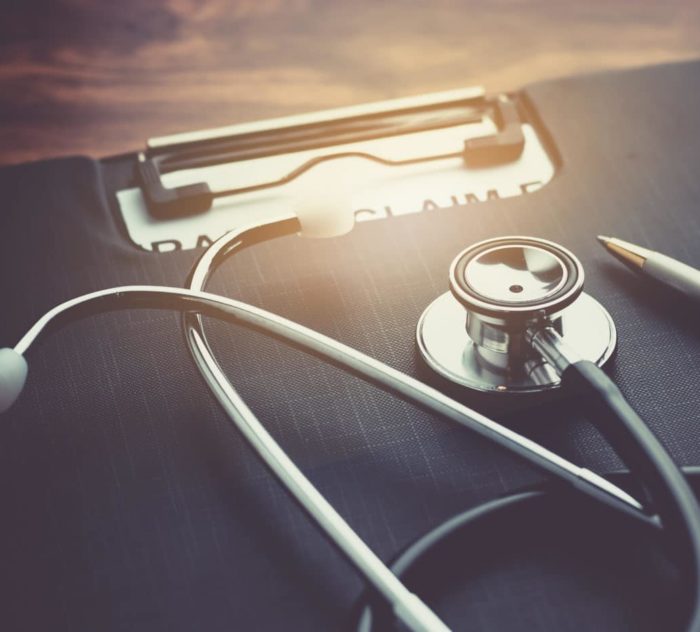 Employer Responsibility – Will You Pay or Play? 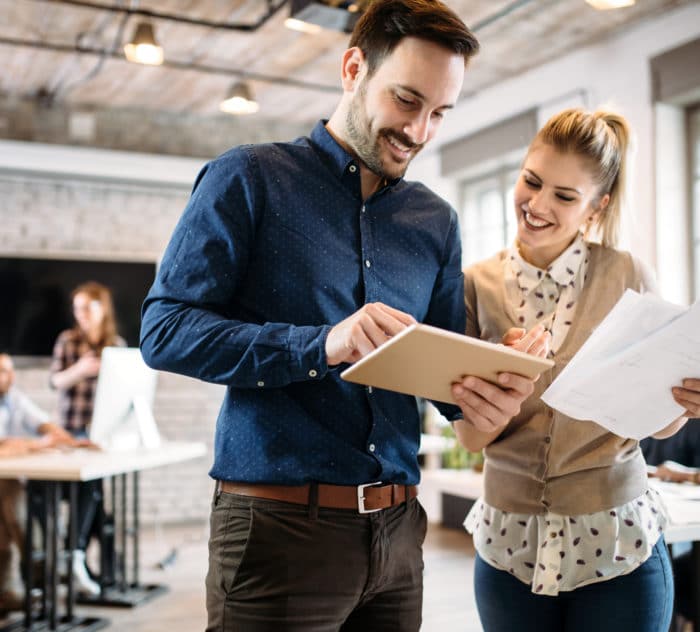 Employer Responsibility – Will You Pay or Play? Part II 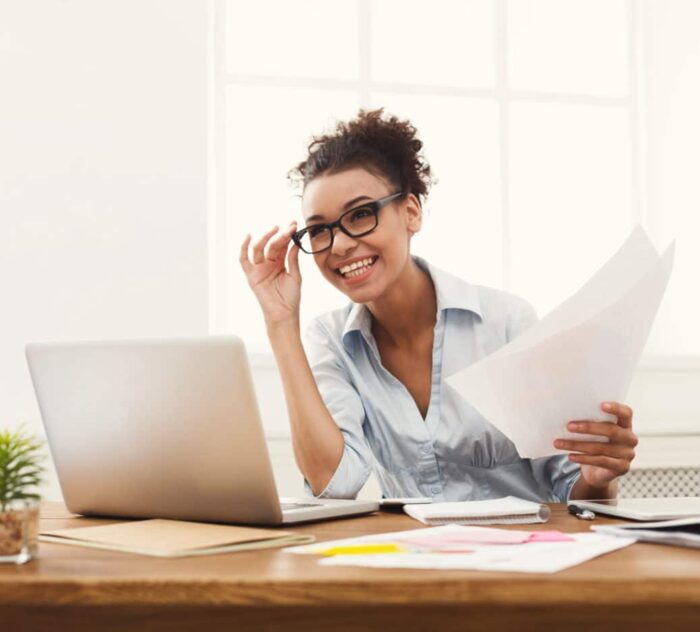