Utilizing a franchise has become a well-established means of starting a business, especially for those without prior experience.  While success is never guaranteed, franchising allows individuals to use a system’s proven record and established brand to mitigate some of the inherent risk that goes with establishing a new enterprise. Understanding the internal workings of a franchise and developing an informed strategy can further reduce this risk while positioning the franchise to become profitable.

The purpose of a franchise is to provide a uniform and consistent vehicle through which multiple locations can be established that expands the Franchisor’s footprint. Franchisees facilitate this expansion. The typical Franchise Agreement, which provides the terms of the legal relationship, contains language that is very Franchisor-oriented, limiting a potential Franchisee’s ability to negotiate different terms. The terms that are negotiable should be pursued at the beginning of the legally binding relationship.  While the relevant issues are expansive, below are a few thoughts and suggestions for use in those negotiations, beginning with understanding the Franchisor’s position.

Review available information:  Prior to any formal franchise purchase, the Federal Trade Commission (FTC) requires a Franchisor to disclose, in plain English, basic information on the franchise. This disclosure is provided through a Franchise Disclosure Document (FDD).  Included in the FDD is a wealth of information about the franchise system and its operators. Potential Franchisees should take advantage of this unique opportunity to educate themselves on the specific franchise.  Understanding the franchise system and its requirements to starting a franchise is an essential starting point in this process. Attached to the FDD is the Franchise Agreement which will provide an opportunity to negotiate terms, several of which are discussed below.

Seek Installment Payments of Initial Franchise Fee:  It is commonly known that the majority of small businesses fail within the first five years of existence. One of the main reasons is lack of sufficient working capital as new business owners tend to underestimate their cash flow requirements. This issue stands true for Franchisees as well. The benefit of using a Franchisor’s established brand and resources comes at a cost of the initial franchise fee.  There are also other ongoing fees such as royalty, advertising, marketing, and software licensing fees which create additional burdens on a Franchisee’s cash flow when beginning the business venture.  For this reason, a Franchisee may benefit by negotiating payment terms that are set up as installment payments. It is important that the Franchisee be realistic about his/her budget with how much he/she can reasonably afford to pay, and whether installment payments will help meet the business’s financial goals.

Utilize Available Support: Starting a franchise, or attempting to navigate an unfamiliar industry, can be a daunting task, even in the best of circumstances.  Especially to new entrepreneurs, the Franchise Agreement’s provision on industry specific training could be beneficial.   Generally, the Franchisee must learn the ins and outs of the new business, while also being able to make managerial decisions. To avoid making irrevocable mistakes and burning through available cash, it is important that the Franchisee understand his/her own strengths and weaknesses when running a franchise. For example, if a Franchisee does not understand supply chain logistics, it may be important that he/she request additional training on this matter during preliminary discussions with the Franchisor.

Without proper forethought and planning, the timing for training the Franchisee, managers, and employees can take longer than expected, especially when the Franchisee is unfamiliar with the operation of this, or any, business.  For these reasons, training should be considered in preliminary negotiations to help the new business owner and his/her team get support to fill skill gaps in a timely fashion.

Look to develop and expand your Territory: Often, a Franchisee is developing his/her business in a new area where there may be few, if any, other franchisees in the adjacent territories.  Should a Franchisee wish, there are several opportunities available to protect expansion opportunities, such as a Development Agreement which provides a contractual right to open new units or develop new territories in the future.  Another protective mechanism comes from obtaining a right of first refusal over adjacent territories.

Sometimes a Franchisor will receive an offer from a third party to open a new territory near the Franchisee’s. Under a right of first refusal, the Franchisor must provide the Franchisee with an opportunity to match that offer. These approaches can help protect adjacent territories for the Franchisee while maximizing the use of his/her efforts and resources in developing the Franchisor’s brand. They inevitably come with reciprocal financial obligations, but if one can be successfully negotiated, it can help maximize the Franchisee’s opportunities to further expand the business venture.

Anticipate Transfers:  Transferring the business before it has even started will not be at the top of a Franchisee’s “must have” list of negotiable terms.  But many times, Franchisees invest in a business opportunity with the idea that it may eventually be passed down to his/her family as generational wealth.  Such desires conflict with the Franchisor’s need to control how and to whom the franchise can be transferred.  Specific conditions on and limitations to transfers are standard and necessary in Franchise Agreements in order to protect the system.  Restrictions such as Franchisor consent to potential transferees and signing the “then current” Franchise Agreement can be very limiting.  For example, consider the negative effect on the business’s profitability and value if the Franchisee’s royalty rate is five (5%) percent, but the new Franchise Agreement being transferred has a royalty rate of seven (7%) percent.  Each of these provisions should be reviewed and considered at the beginning of the relationship as part of the long-term planning process.

Review sale restrictions.  As noted above, Franchise Agreements will almost always include restrictions governing the sale of the business, including limitations on permitted transferees.  But in extreme situations, these provisions can be dramatically more damaging to the Franchisee. Sometimes, Franchisors will reserve the right to buy the business assets at a depreciated or depressed value, or worse the agreement will provide that the Franchisor is entitled to a portion of the sales proceeds paid by a third party. These provisions should be negotiated in the Franchise Agreement. Efforts should be made to significantly modify or delete this provision to protect the franchisee’s hard work.

Every business venture has its fair share of risk and uncertainty. Even though franchises mitigate some of this risk through an established brand and abundant resources, Franchisees should thoroughly understand the inner workings of their business and agreement with the Franchisor. Taking the initiative to understand and plan maximizes the use of the selected franchise system to improve the odds of success and permit a Franchisee a greater chance of ultimately enjoying the results of his/her efforts. 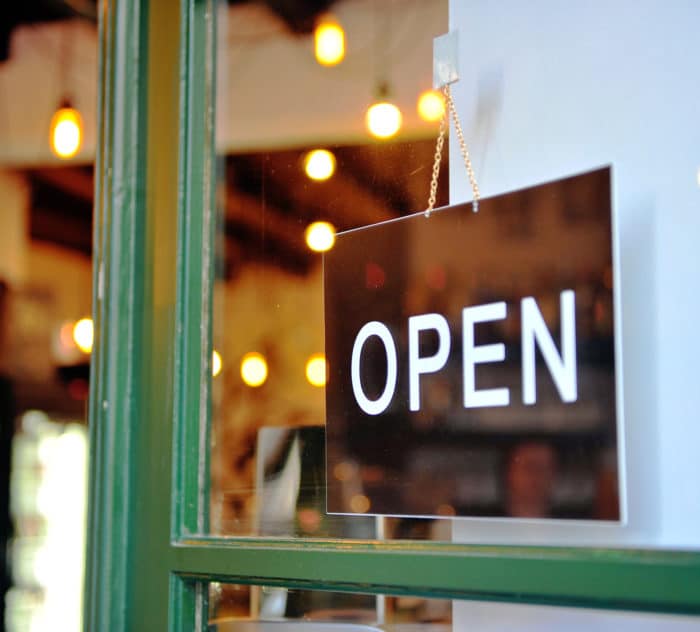 Franchise Opportunities: One Size Does Not Fit All 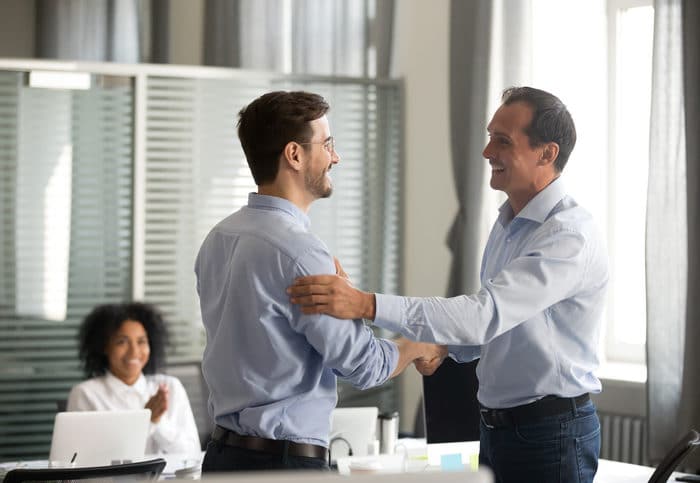 Practical Advice for the Business Owner 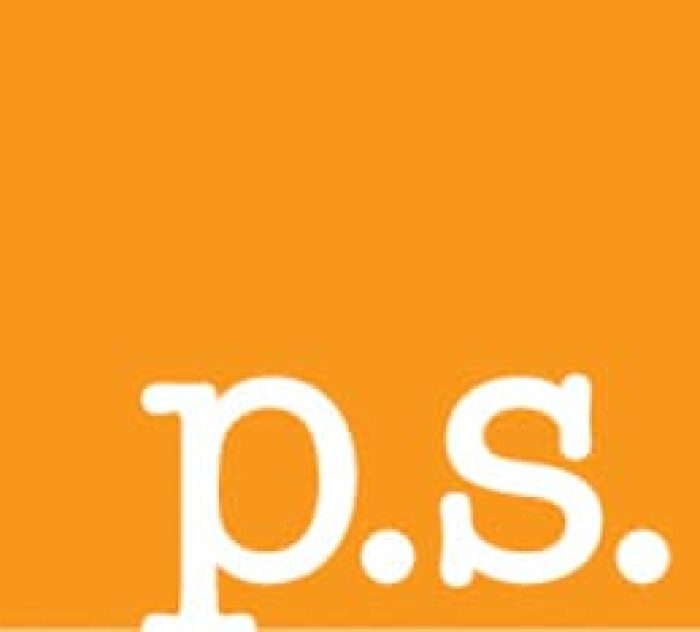 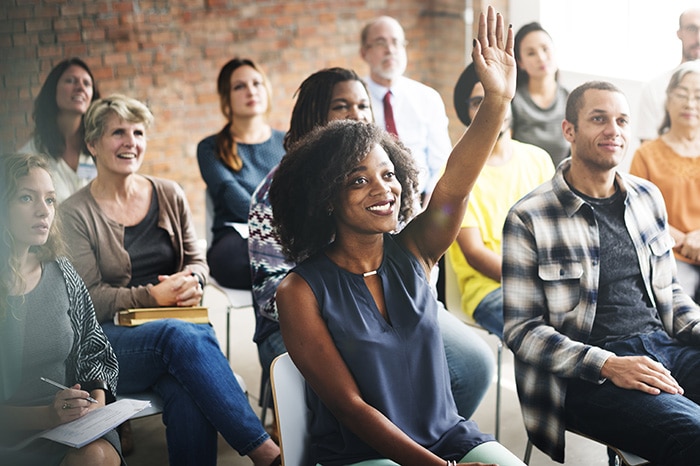