Recently proposed IRS regulations aim to clarify lingering questions about steps employers with self-insured health plans must take to collect and report the taxpayer identification number (TIN) of covered individuals in order to avoid penalties under the Code Section 6055 minimum essential coverage reporting requirements of the Patient Protection and Affordable Care Act (ACA). The ACA requires employers of any size that sponsor a self-insured health plan to collect and report certain information, including the TIN of covered individuals. For individuals, the TIN is the social security number. Reporting includes filing the required information with the IRS and furnishing a statement to covered individuals containing the required information. This reporting regime under Code Section 6055 is intended to allow individuals to determine, and the IRS to verify, the individuals who were covered by minimum essential coverage.

The penalty for failure to timely furnish complete and correct individual statements or timely file a complete and correct information with the IRS is $250 for each failure, capped at $3 million per calendar year. Generally, statements must be furnished to individuals by the last day of January, and to the IRS by the last day of February if filing on paper and the last day of March if filing electronically. However, due to the significant challenges employers faced in understanding the new reporting regime and establishing the necessary systems, the IRS extended the deadlines for the 2015 tax year for furnishing individual statements to March 31, 2016, and for filing with the IRS to May 31, 2016 if filing on paper and June 30, 2016 if filing electronically.

Penalties for failure to provide information, or failure to provide complete and correct information, are reduced from $250 to $50 per failure if corrected within 30 days of the deadline (including the extended deadlines for the 2015 tax year), and reduced to $100 per failure if corrected after the 30-day period but before August 1 (October 1, 2016 for furnishing individual statements and November 1, 2016 for filing with the IRS).

In addition, an information reporting penalty may be waived if the failure is not due to willful neglect, and despite acting in a responsible manner the employer was unable to obtain and report the required information. In earlier guidance the IRS relied on existing rules applying to financial relationships for determining whether an employer acted in a responsible manner in soliciting TINs. However, in the ACA information reporting context these rules proved confusing and left many questions unanswered.

Under the newly proposed regulations, the penalty for failure to timely report a proper TIN may be avoided if an employer takes the following steps:

After taking these steps, there is no further obligation to request the TIN, and the employer reports the covered individual’s date of birth in place of the TIN.

For 2016, the proposed regulations provide that for individuals already enrolled in coverage July 29, 2016 is used as the initial solicitation date, as long as the TIN was requested as part of the application for health coverage or at any time before July 29, 2016, and the second request is required by October 12, 2016. Employers can rely on the guidance of the proposed regulations until final guidance is issued.

Gene Griggs, an attorney no longer with Poyner Spruill, was the original author of this article. 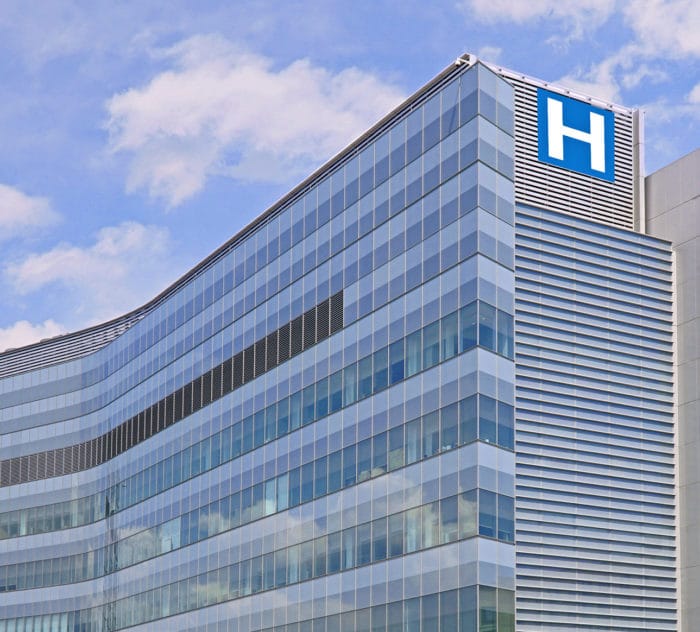 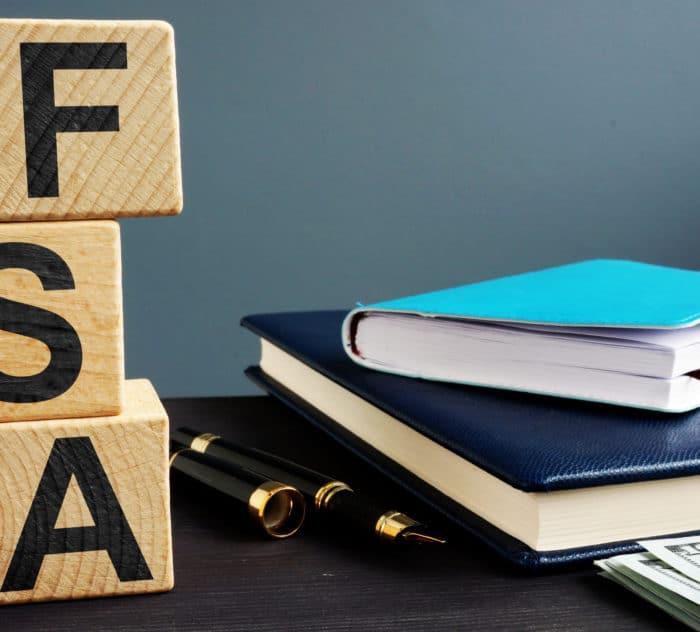