No More Non-Competes? Not So Fast.

Employing a tool it has not used before, the Federal Trade Commission (FTC) is proposing to crush employers’ right to enter into noncompetition agreements with employees. On January 5, 2023, the FTC proposed a rule banning employers from entering into new non-competes, rendering current non-competes illegal, and requiring employers to notify employees their current non-competes are no longer enforceable. The proposed rule is just that—proposed—and is subject to changes before it is finalized and then likely years of protracted litigation before it is enforced. For now, employers do not need to comply with the proposed rule but should be alert for updates and should be proactively evaluating how they use non-competes.

What is the proposed rule?

A non-compete clause is defined in the proposed rule as “a contractual term between an employer and a worker that prevents the worker from seeking or accepting employment with a person or operating a business after the conclusion of the worker’s employment with the employer.”

The proposed rule is short, but it is accompanied by hundreds of pages of discussion, justification, citations, and reasoning. The full document runs 216 pages.

Why is this happening?

The proposed rule says the FTC “preliminarily finds” non-compete clauses negatively affect competitive conditions, are exploitative, and are coercive at the time of contracting and at the time of a worker’s departure. The FTC claims making all non-competes illegal will increase wages by nearly $300 billion per year and expand career opportunities for about 30 million Americans.

The proposed rule comes on the heels of recent FTC enforcement actions against companies and their executives for imposing non-compete restrictions on their workers. In one case, the FTC took action against a Michigan-based security guard company and its two owners. The FTC’s order requires the company to terminate its non-competes with all security guards it had hired and actively notify the workers those non-competes are now void. In the second matter, the FTC focused on firms in the highly-concentrated glass manufacturing sector. In the complaints, the FTC alleged the companies’ use of non-competes locked up highly-specialized workers, tending to impede the entry and expansion of rivals by depriving them of access to qualified employees. The order prohibits the firms from imposing and enforcing non-competes with workers and requires the firms to inform workers those non-competes are now void.

Can businesses keep non-compete agreements but call them something else?

No. The definitions in the proposed rule are aimed at the scope of the restrictions, not their labels. Specifically, the proposed rule bans any clause is “written so broadly that it effectively precludes the worker from working in the same field after the conclusion of the worker’s employment with the employer.” The proposed rule explicitly applies to “workers” not “employees” to prevent businesses from subjecting independent contractors to non-compete agreements that would be illegal if they were used with employees. If this rule becomes effective, non-competes with independent contractors will also be illegal. Similarly, relabeling a non-compete as a non-solicitation or non-disclosure clause violates the proposed rule.

Yes. The proposed rule does not cover non-solicitation, trade secrets protection, or confidential information non-disclosure agreements unless they are so broad functionally to be the same as non-competes. There is also a limited exception for non-competes between the seller and buyer of a business. In the proposed rule, a “seller” is someone who owns at least 25% of the business being sold.

If non-competes are declared illegal, will companies regain the consideration paid to employees to sign them?

No. Companies that paid raises, bonuses, gave promotions, or issued shares of stock in order to bind non-compete agreements would lose the protections they paid for without receiving recompense for the payments.

What are the downsides of this rule?

The proposed rule has many negative impacts. Interference with employees’ rights to freely enter into contracts with their employers. Loss of value to employers of the consideration they paid employees to sign non-competes. A blanket, nationwide rule for a nuanced area of law that states have effectively managed locally for years. Disincentive to invest in companies, workers, and emerging technology. Potential capital flight to international jurisdictions that allow non-competes. Increased theft of trade secrets. The proposed rule even acknowledges some of the benefits of non-competes—increasing employer incentive to make investments in worker training, capital investment, and protection of trade secrets. The FTC clearly felt these benefits are outweighed by the alleged harms.

How are people responding?

Can the FTC even do this?

Maybe. The FTC is acting under Section 5 of the Federal Trade Commission Act, which prohibits “unfair or deceptive acts or practices in or affecting commerce.’’ It is clear the FTC has rule-making authority, but the dramatic scope of its proposed action ensures there will be lawsuits arguing the agency has exceeded its power and taken action that must instead be taken by Congress, if at all. Specifically, expect challenges under what is known as the “major questions doctrine.” Regardless of how that litigation plays out, it is likely to take years.

First, there is a comment period for businesses, individuals, and interested organizations to provide comments to the FTC. Next, the FTC is likely to publish a final rule, which may be the same as the proposed rule or may incorporate changes. The final version of the rule will not become effective for at least 240 days after it is published, comprised of a 60-day comment period followed by a mandatory 180-day notice period. Then, litigants will likely seek emergency injunctions during the 180-day notice period to prohibit the final rule from taking effect. Even if the FTC prevails in those lawsuits and the final rule becomes enforceable, a future FTC comprised of different commissioners with different mindsets on non-competes could attempt to rescind or replace that rule.

What should companies do?

Wait, watch, and prepare (immediately). Even if the proposed rule does not become effective in its current form or never takes effect at all, the uncertainty in this area and the specific enforcement actions already taken by the FTC against some companies warrant caution. Prudent employers should begin thoughtfully evaluating the scope of non-competes they use with their workers, the categories of workers with whom they enter into these agreements, and strategies for maximizing the scope of protections using other tools and types of covenants in case they learn all their non-competes are unenforceable. 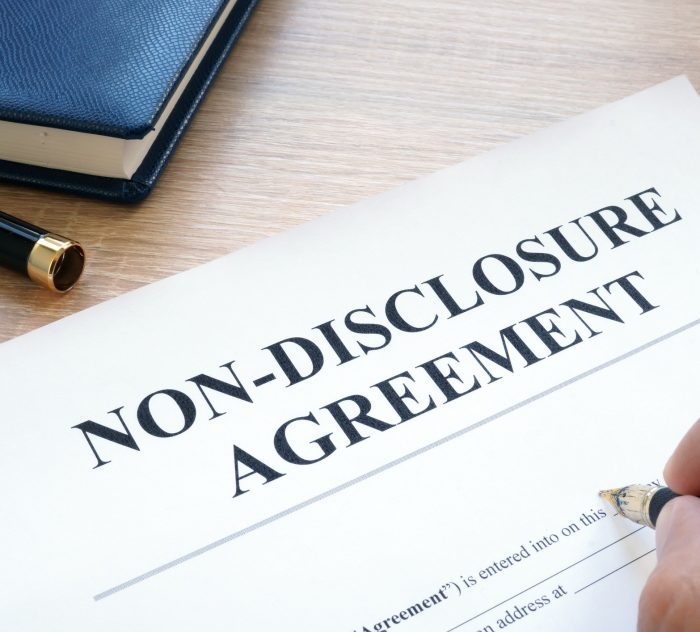 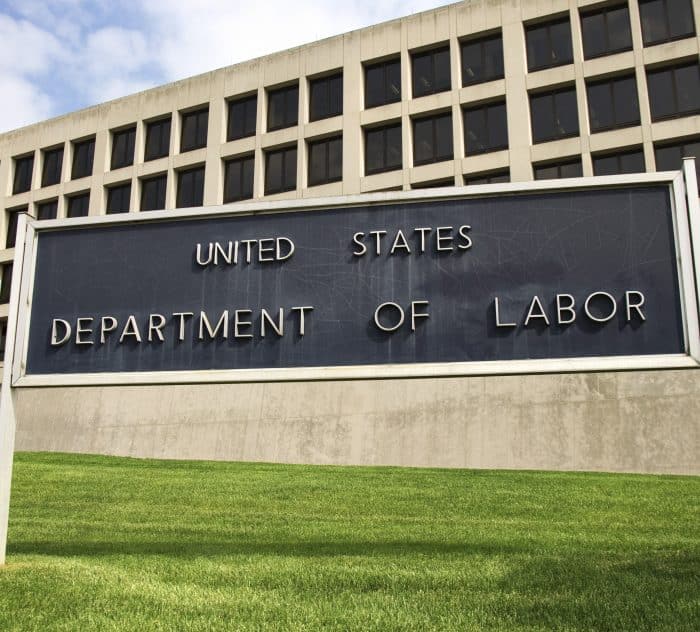