Extreme Punishment is the story of the life and death of an accomplished Florida State criminal law professor, 41-year-old Dan Markel, who was shot at point-blank range in his home after dropping his children off at preschool. Epstein takes readers on the shocking journey from Markel’s 2014 murder turned cold case, through the relentless pursuit by the Tallahassee Police and FBI to the arrest of two career criminals who had driven hundreds of miles in the pursuit of killing Markel. The book details the twists and turns of a nasty divorce, in-laws out for revenge, and an unlikely love triangle.

The book was released on Sunday, October 9, 2022—what would have been Dan Markel’s 50th birthday—and is already receiving rave reviews:

“Empathetic, engrossing, and impeccably researched, Extreme Punishment is the single best piece of reporting I’ve read on the Dan Markel case. A genuine revelation,” said Matthew Shaer, the creator and host of Wondery’s Over My Dead Body podcast.

Extreme Punishment is available now in paperback and Kindle on Amazon and through bookstores nationwide. The Audible version should be available by early November. 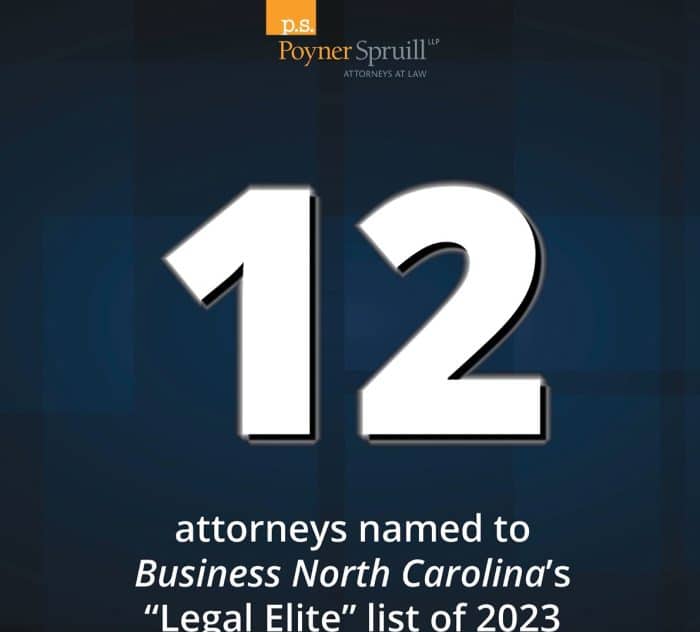