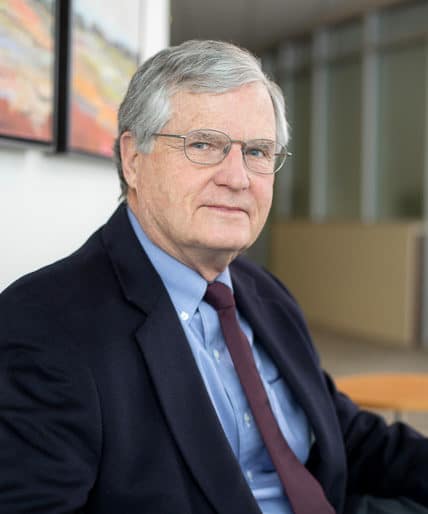 “Resolving clients' environmental problems requires a thorough knowledge of the regulations and of the agencies that implement them, and where possible, a creative approach to solutions. This approach makes environmental practice interesting and challenging.”

Glenn has over 35 years of experience over the full range of environmental law practice.

Business North Carolina Magazine’s Legal Elite as the best attorney in the field of Environmental Law, 2004 and member of the “Legal Elite Hall of Fame”

General Counsel to the North Carolina Department of Natural Resources, 1984 – 1985

Visual Art Exchange, Board of Directors

+ CLOSE
Here for you 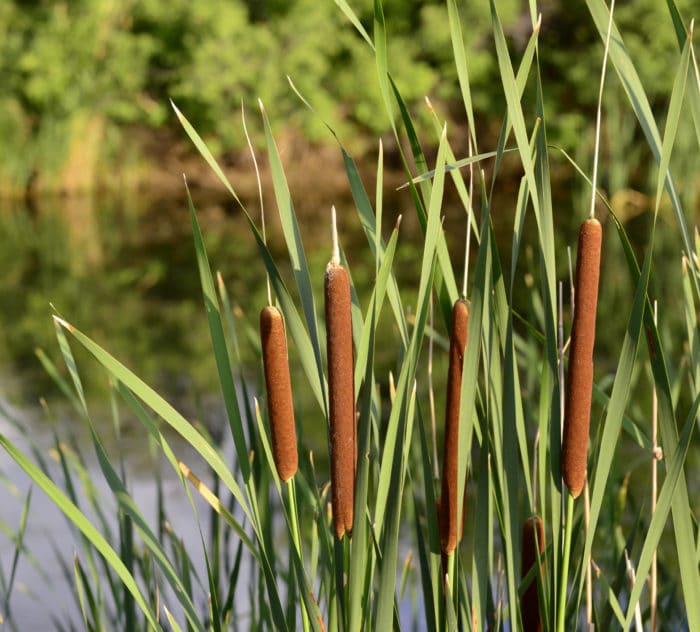 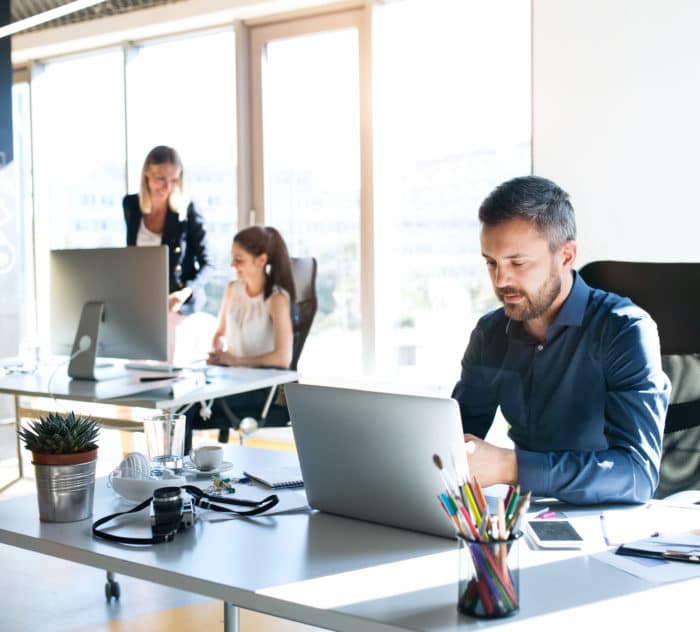 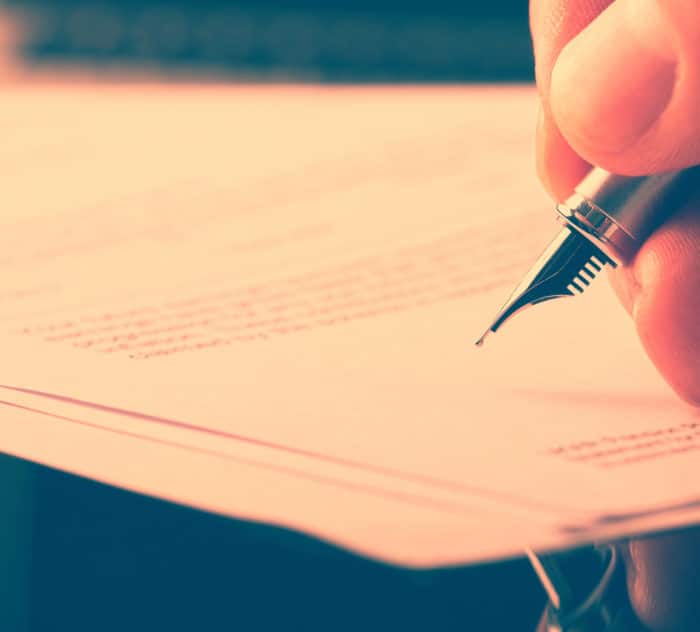 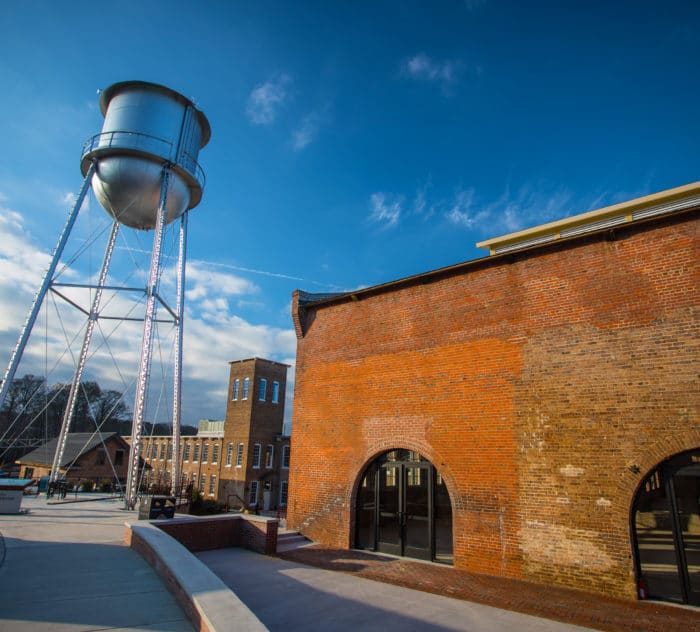 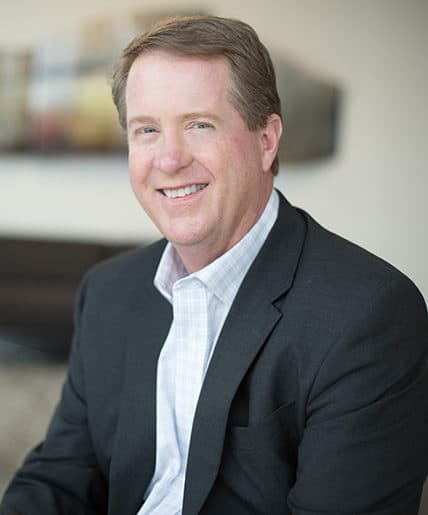 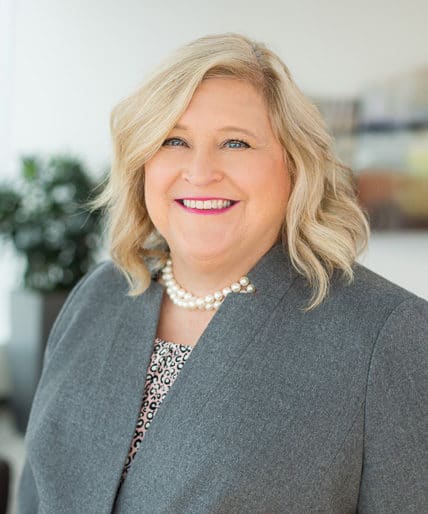 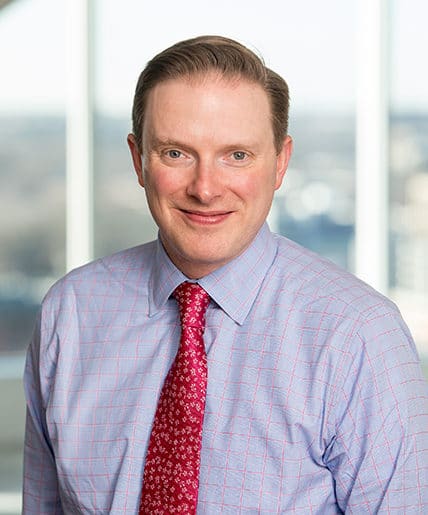