Steve Rowe represents employers in a wide variety of employment matters in state and federal court and before a variety of government agencies. 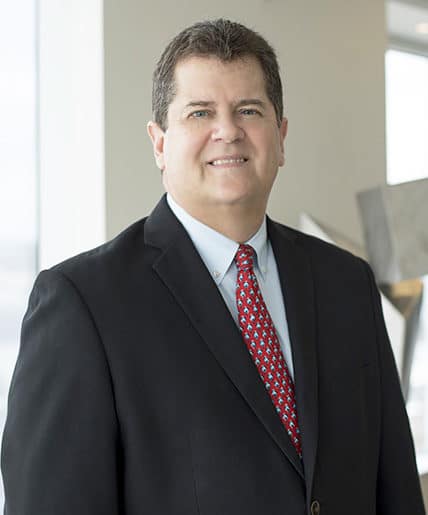 “I'm a problem-solver and counselor, and that's how I see my role in my client's success.”

Steve represents employers in a wide variety of employment matters in state and federal court as well as before the EEOC, U.S. and North Carolina Departments of Labor, and other agencies in North Carolina and throughout the country. In addition, Steve conducts investigations; provides counseling to employers; and training.  Steve is a frequent presenter on employment issues.

Harris v. Matthews, 361 N.C. 265, 643 S.E.2d 566 – Counsel for church pastor in lawsuit arising from internal church governance dispute. The plaintiffs, representing the minority of the congregation, sued the pastor and other church officials for alleged mismanagement of church resources. Successfully argued to the North Carolina Supreme Court that the trial court did not have jurisdiction over the case, as the First Amendment prohibits involvement in matters of religious doctrine and practice.

Jacobs vs. Mallard Creek Presbyterian Church, Inc. et al., 214 F. Supp. 2d 552 – Represented Church, Presbytery, and other Defendants being sued by minister, who claimed he was harmed by the procedural actions taken by the church administration in investigating allegations of misconduct. Obtained dismissal of all Defendants.

Dana N. Bowen vs. Moye and Reedy Branch Free Will Baptist Church, Superior Court of Pitt County – Represented Church being sued by Church member, who alleged was harmed by the choir director. Obtained judgment on the pleadings in favor of the Church.

Board of Directors, United Community Ministries

Committee on Ministry of the Presbytery of New Hope 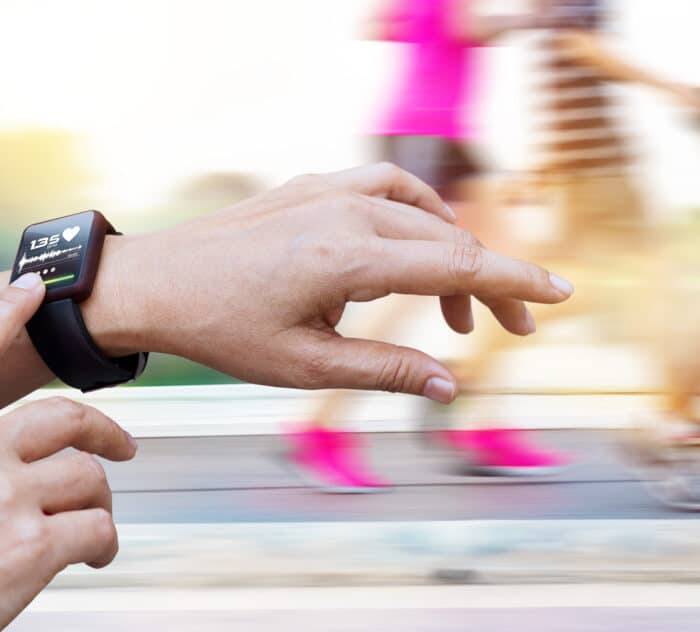 Employers: Don’t Rely on Your Vendors for Wellness Program Compliance 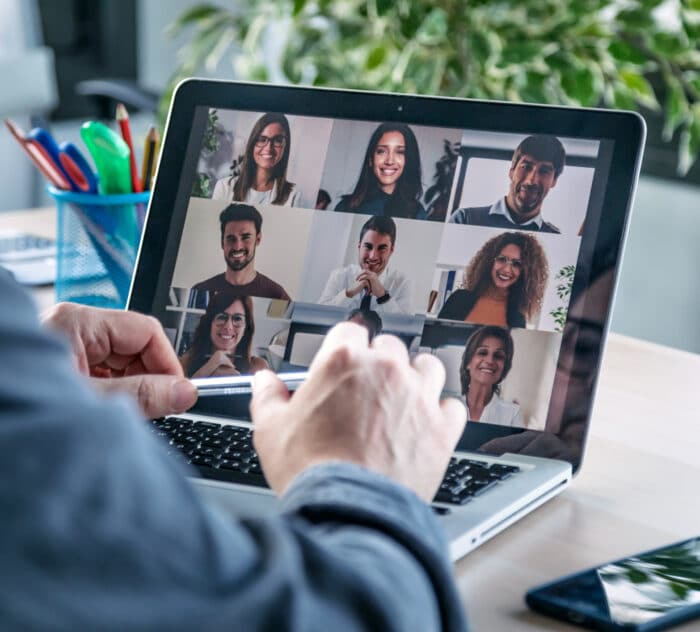 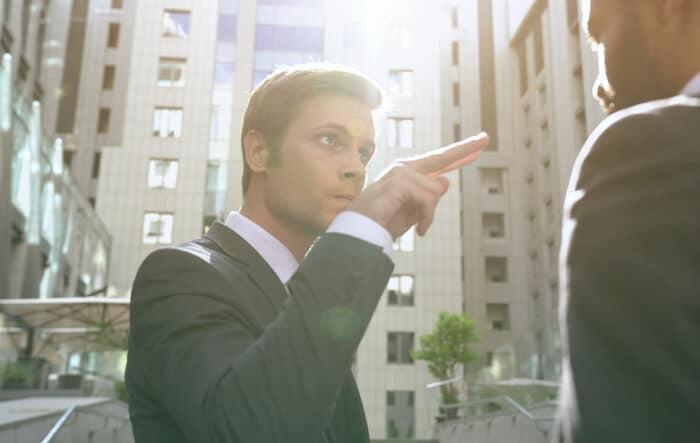 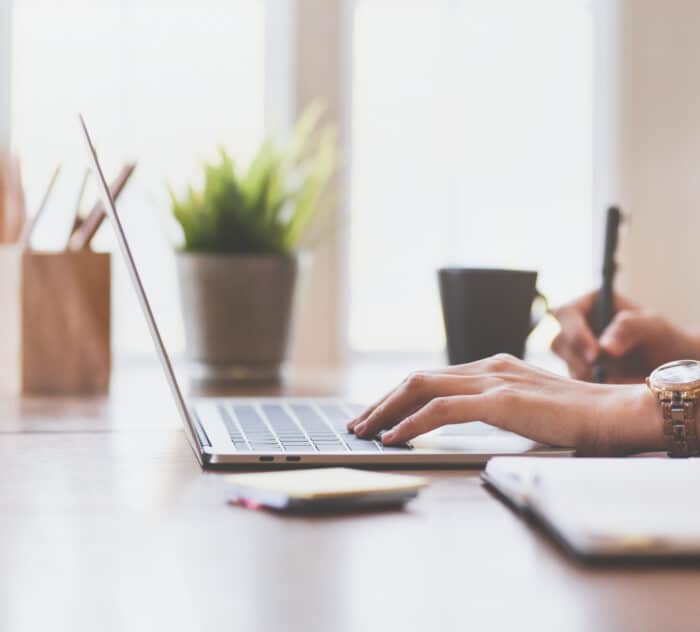 DOL Issues Proposed Rule In Regard To Independent Contractors 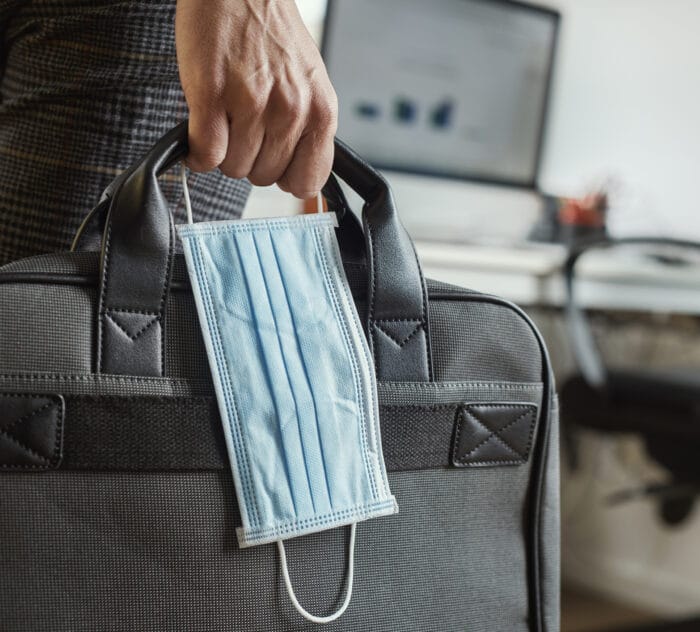 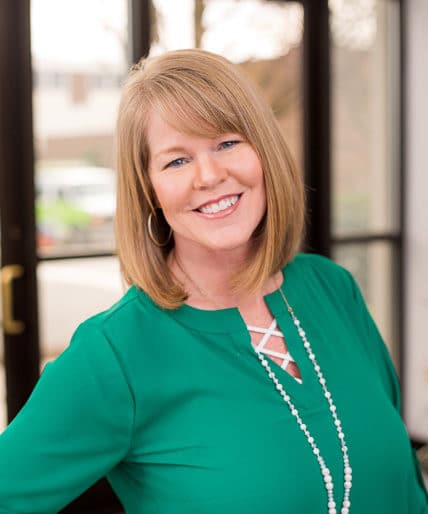 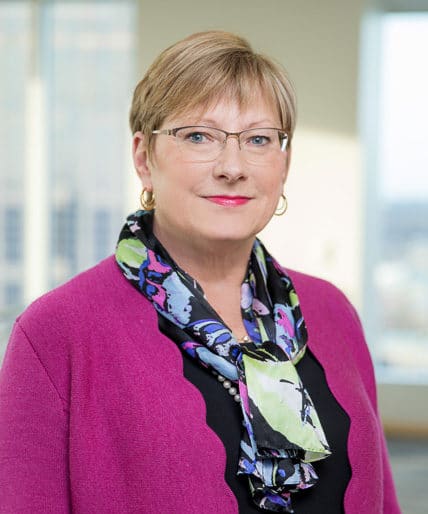 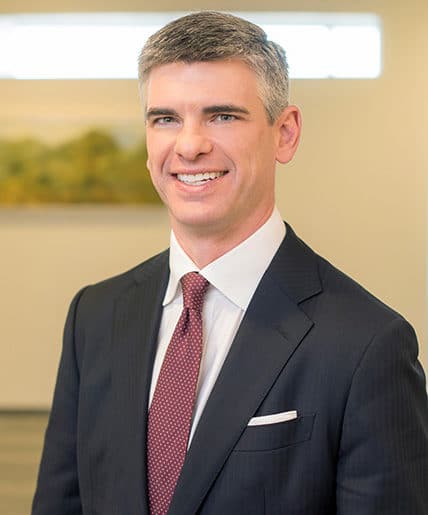 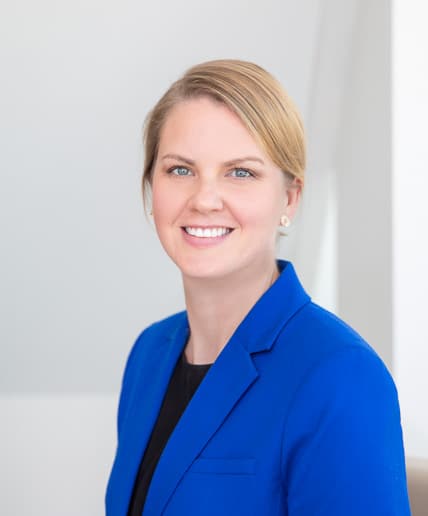 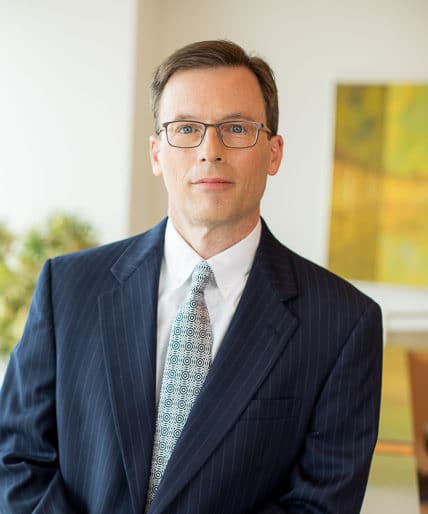