In Packingham v. North Carolina, 137 S. Ct. 1730, 1735 (U.S. 2017) the Supreme Court of the United States held that N.C.G.S. § 14-202.5, a North Carolina statute that barred registered sex offenders from websites such as Facebook and LinkedIn was unconstitutional. Justice Kennedy wrote that social media enabled citizens to “petition their elected representatives and otherwise engage with them in a direct manner”. At the time, we noted that Packingham was not going to be the last word on the First Amendment implications of social media restrictions.

That became clear last week when Judge James Cacheris, a federal district court judge in Alexandria, Virginia ruled that a Loudoun County Supervisor could not block a constituent on Facebook. Chairwoman Phyllis Randall used her Facebook page to discuss public affairs ranging from lauding the life-saving efforts of Loudon police officers to meetings of the Board of Supervisors. Many of the posts were expressly addressed to the Chairwoman’s constituents.

One constituent, Brian Davison, left a comment alleging conflicts of interest between members of the Loudon County School Board and their family members. Chairwoman Randall blocked Davison in response. The block only lasted a few hours. While blocked, Davison would have been able to review the page, but not to leave comments. Davison brought suit, complaining that his free speech rights had been abridged by the Facebook blocking.

Citing Packingham, Judge Cacheris agreed: “By prohibiting [Davison] from participating in her online forum because she took offense at his claim that her colleagues in the County government had acted unethically, [Randall] committed a cardinal sin under the First Amendment.” The holding seems in harmony with the Packingham rationale—i.e., that social media enables citizens to directly engage with their elected officials. That process of engagement transforms otherwise private media into public fora.

The case could be the harbinger of a host of related issues. Many elected officials, ranging from Senator Cornyn to Kentucky Governor Matt Bevin have blocked particular individuals from interacting with them on their social media accounts. If the Chair of the Loudon County Board of Supervisors cannot block critics from her Facebook account, can the President of the United States block opponents from his Twitter account?

The answers are far from clear-cut. They hinge on facts and framing. Do discussions on such accounts implicitly carry the imprimatur of the government? If so, may officials permissibly block speech that targets a particular race, religion, or group? What if the discussion is repeatedly hijacked by disruptive users—the much (and perhaps deservedly) maligned internet trolls? And since most citizens have access to their own social media accounts, are government officials obligated to permit every individual to leverage the government’s accumulated institutional authority to provide them with an on-line bullhorn?

Judge Cacheris acknowledged the validity of some of these concerns. The decision noted that government officials had a reasonable interest in expeditiously moderating discussion. Otherwise, a commenter could repeatedly post inappropriate content, defeating the intended purpose of the online forum. His decision also acknowledged that permitting commenters to divert online discussions would infringe the First Amendment rights of other constituents. Thus, he emphasized that public officials were not forbidden to moderate comments, and that it would not “always violate the First Amendment to ban or block commenters from such websites.”

Rockingham and Randall suggest that the First Amendment limits governmental ability to block critics from social media. Indeed, in a similar social-media-blocking lawsuit against President Trump brought by Columbia University’s Knight First Amendment Institute, the plaintiff stated its hope that courts look to the Randall opinion as a roadmap “in holding that it is unconstitutional for President Trump to block his critics on Twitter.” But Judge Cacheris’ opinion recognizes that a critic’s ability to use government-affiliated social media is not unlimited.

In light of those limitations, if Judge Cacheris has drawn a roadmap, it appears to provide support to both supporters and critics of the elected officials’ social media tactics. For now at least, the road runs both ways. 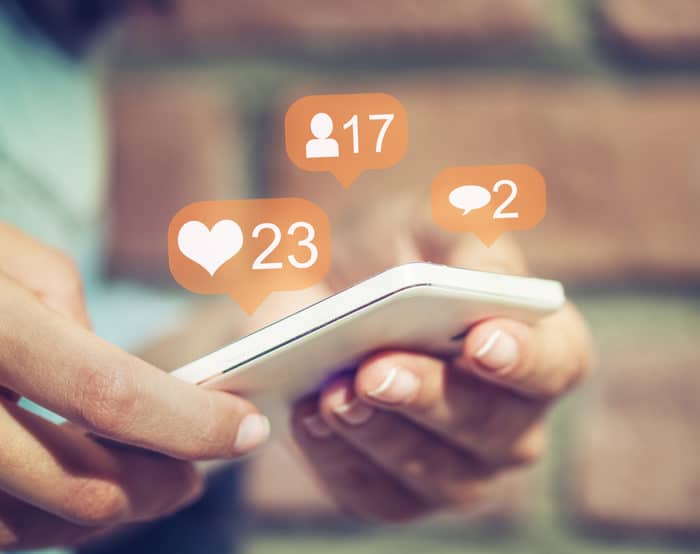