When the USS John S. McCain collided with the tanker Alnic MC near Singapore, it was the third such collision this summer. The ship sustained damage at the waterline, flooding a crew sleeping area. Such incidents are mercifully rare, but the incident was the fourth one involving a United States warship this year.

In June, the USS Fitzgerald suffered a similar collision with the ACX Crystal near Japan. That tragedy cost the lives of seven sailors. In May, a South Korean trawler hit the cruiser USS Lake Champlain. In January, the guided-missile cruiser USS Antietam suffered damage to its propellers navigating Tokyo Bay.

Initial reports in the wake of the Fitzgerald tragedy blamed human error. The Navy relieved two senior officers and the ship’s highest ranking enlisted man of command. However, the number of accidents is apparently prompting reconsideration. The Chief of Naval Operations, Admiral John Richardson stated that while he had seen no indications of cyber-sabotage, the Navy’s investigation would “consider all possibilities.”

The incidents occurred on some of the world’s most congested waterways. A third of the planet’s shipping passes through the waterways. Ship captains and crews tend to be alert as a consequence, with computer aided navigation and radar assisted by manual lookouts. The rash of incidents has spawned speculation about the possibility of cyber sabotage. Itay Glick, a former cyber-warfare specialist who went on to found cyber security firm Votiro explained that given the numbers, “I don’t believe in coincidence.”

Glick noted that the Seventh Fleet could have suffered a malware attack that would have blinded its ships to other traffic. He also considered a GPS attack to be a possibility, citing reports of similar incidents in the Black Sea. Other experts dismissed GPS spoofing (misdirection) as a remote possibility, noting that the GPS attack would affect a larger area, rather than a single ship. Civilian crews detected GPS interference in the Black Sea; United States Navy personnel encountering similar interference would certainly have noticed something amiss.

But the possibility of human error does not negate cyber-sabotage. Crew rotations and shift changes necessitate wide-spread access to ship computers. And opportunities for a viral infiltration through an apparently mundane channel proliferate with crews increasingly downloading movies, games, and books for long deployments at sea. In cybersecurity, the critical link in the chain continues to be the human component.

A recent spate of electronic-wallet thefts illustrates the problem. Hackers were able to drain digital wallets by taking control of the corresponding device. They did so by the relatively simple stratagem of flooding customer support centers with calls asking to transfer control of the electronic-wallet phone to a different device. If customer support refused the request, they simply repeated the process with another agent. In one case they tried 13 times. Phone companies and customers ran up against the eternal defender’s dilemma: defense has to run the table each time. The attacker needs to succeed only once. 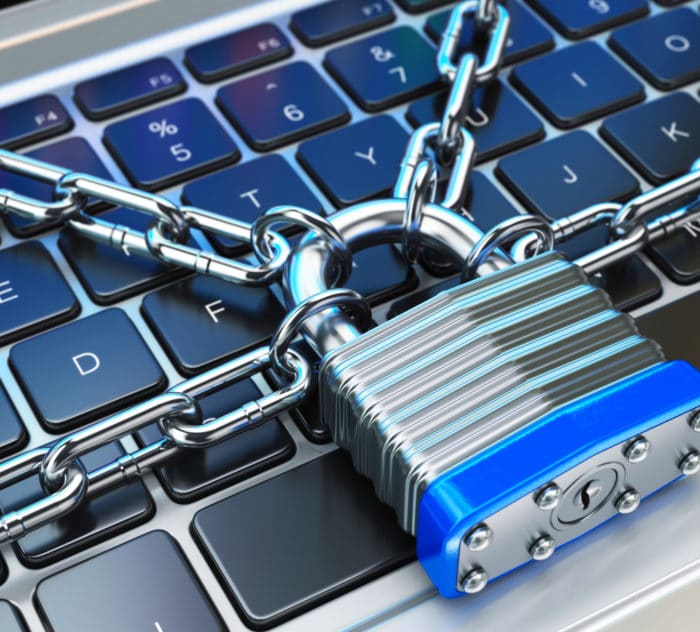 Cybersecurity Threats: What Retirement Plan Sponsors and Fiduciaries Need to Know – and Do 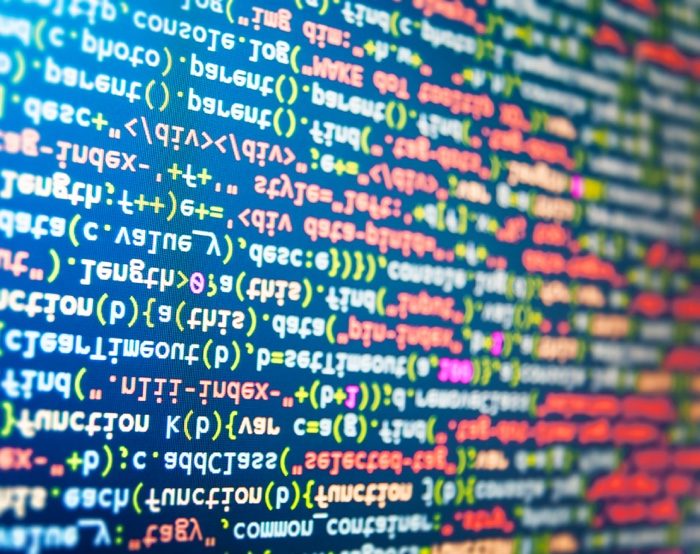 Will GOP Endorsement of ‘Hack Back’ Make Cyberspace Safe Again? 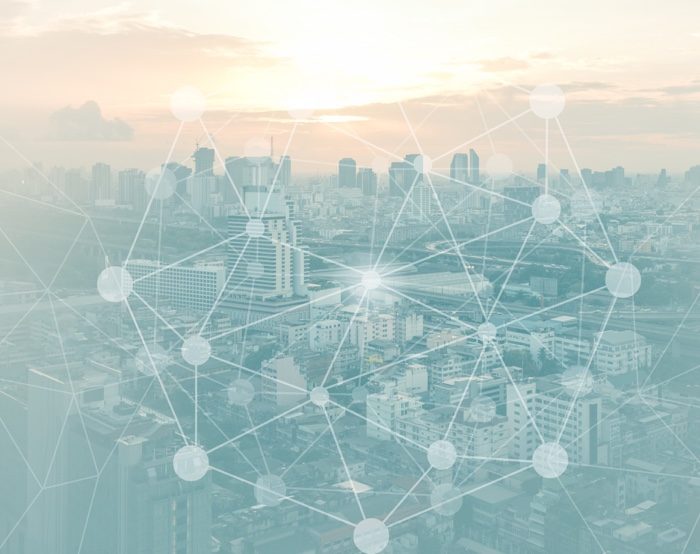 Want to Weigh In On Cyber Issues? Here’s How.