How Much Is Too Much When Asking An Employee for Medical Records Under the ADA?

A common question among employers faced with determining whether an employee can safely perform the essential functions of their job is how much and what type of medical information and records can be requested from the employee’s medical providers.  The United States Court of Appeals for the Fourth Circuit (hearing appeals from federal trial courts in Maryland, Virginia, West Virginia, North Carolina, and South Carolina) recently provided guidance on this issue.

In Coffey v. Norfolk Southern Railway Co., a railroad engineer (Coffey) tested positive for amphetamines after a train he was operating derailed. Norfolk placed him on a five-year drug-testing plan. During one of the drug tests, Coffey again had amphetamines in his system, as well as codeine. Although Coffey claimed the amphetamines were Adderall, which he took for Attention-Deficit/Hyperactivity Disorder (ADHD), and the codeine was Tylenol #3, which he took for a back condition, Norfolk required him to provide certain medical records and information to verify his medication usage. Norfolk requested, among other items, that Coffey’s treating physicians address his diagnoses, significant symptoms, medication regimen and compliance with that regimen, medication side effects, awareness of other medications prescribed by other doctors, ability to safely perform essential job functions, and recommended work restrictions or accommodations.  Coffey asked his doctors multiple times to send Norfolk the requested information.  After several requests went unanswered, Coffey was finally able to produce some, but not all, of the requested information. Due to Coffey’s repeated failure to provide the information, Norfolk terminated his employment.

Coffey sued Norfolk under the Americans with Disabilities Act (“ADA”) for disability discrimination and for allegedly making improper medical requests and terminating him for failing to comply. With regard to the medical requests, the Fourth Circuit began its analysis by noting that, as a locomotive engineer, Coffey was engaged in safety-sensitive tasks and that his job duties were “fraught with such risks of injury to others that even a momentary lapse of attention can have disastrous consequences.” Under the ADA, employers are generally forbidden from asking whether employees have a disability or asking questions related to the nature or severity of a disability. However, those questions are permitted if “shown to be job-related and consistent with business necessity.” This standard is met if the employer reasonably believes that an employee’s medical condition impairs his “ability to perform the essential functions of the job” or “the employee poses a direct threat to himself or others.”

Applying this standard, the Fourth Circuit held Norfolk’s questions into Coffey’s use of amphetamines and codeine were “plainly” job-related and consistent with business necessity. The EEOC guidelines even recognize employers can require “certain employees in positions affecting public safety to report when they are taking medication that may affect their ability to perform essential functions.”  In dismissing Coffey’s ADA claims for purported improper medical requests, the Fourth Circuit reasoned that given Norfolk’s responsibility for public safety, the company was “more than justified in requesting enough information to permit an informed decision about whether it was safe for its locomotive engineer to operate a train.”

Coffey is instructive for the many employers whose workers hold positions that affect public safety. As in Coffey, federal regulations even impose strict standards for employers to ensure that their employees who operate trains, trucks, or other modes of transportation are not a danger to the public.  Pursuant to Coffey, while employers must be careful not to make improper medical requests under the ADA, asking employees who perform safety-affecting activities about medications that could impact their ability to perform such functions is in line with the ADA and EEOC guidance.  If you are faced with such issues in your workplace and unsure of the types of medical questions or information to seek, contact your employment counsel to help you correctly navigate these sensitive ADA issues. 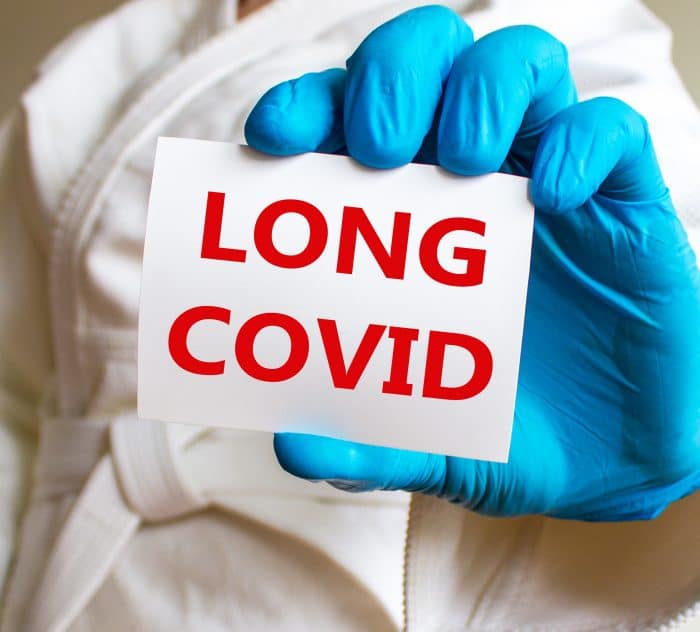