Impact of Dobbs on Employee Benefits

On June 24, 2022, the U.S. Supreme Court issued its decision in Dobbs v. Jackson Women’s Health Organization, which overturned Roe v. Wade and held that the U.S. Constitution does not include a right to abortion. In doing so, the Court “return[ed]” the authority to regulate abortion “to the people and their elected representatives.” As a result, laws in many U.S. states now regulate abortion in ways that were previously unenforceable. Given the potentially significant criminal and civil consequences of violating these laws, employers and employee benefit plans should ensure they are aware of any potentially relevant laws and how those laws might affect their operations and employees.

For most private employers, the design of an employee benefit plan typically is governed by the Employee Retirement Income Security Act of 1974, as amended (ERISA), and other federal laws. While such laws do not generally require plans to cover abortions, they may (at least to some extent) limit the ability of states to prevent plans from doing so. For example, ERISA broadly preempts state law, which likely prevents states from directly regulating the benefits (including abortion coverage) offered under an employee benefit plan. ERISA preemption does not apply to a plan that is not covered by ERISA (because it is maintained by a church or quasi-governmental entity, for example) and such a plan may not have the same flexibility to provide coverage.

However, even where ERISA does apply, it does not preempt state insurance laws that regulate the policies funding insured group health plans. It is possible state insurance laws will prohibit insurers from covering abortion procedures (including legal procedures done out-of-state), especially in circumstances where those procedures are illegal under that particular state’s laws. Accordingly, employers whose health plans are insured (including stop-loss insurance for self-insured plans) may wish to check with their insurance carriers about potential effects on their coverage. Because insurance coverage mandates and limits will vary from state to state, employers with multiple locations may be able to seek coverage from a state that most closely aligns with their plan coverage and design.

In addition, ERISA does not preempt a state’s generally applicable criminal laws. States could seek to apply laws that criminalize “aiding and abetting” or criminal conspiracy to employers or plans providing financial assistance to someone seeking an abortion. ERISA likely does not preempt such laws and it remains unclear how an employer’s coverage of abortion procedures will be viewed under those types of criminal statutes. While such laws are likely to be challenged, states may seek to apply them even if an abortion occurs in another state where it is legal. Therefore, employers with employees in states where abortion is more restricted should be particularly cautious.

Where a plan does continue to cover abortion-related procedures, employers should carefully consider the potential impact of other federal and state laws on such coverage, particularly before providing any enhanced coverage, such as travel or lodging benefits. For example, the Mental Health Parity and Addiction Equity Act (MHPAEA) generally requires that plans which provide mental health or addiction benefits do so on as favorable a basis as they provide other types of medical benefits. A plan that provides special benefits only for a non-mental-health procedure might run afoul of the MHPAEA. In addition, employers should be aware that some benefits (e.g., travel and lodging reimbursement exceeding certain limits) may be taxable.

Time and litigation will be required to determine the validity and reach of state laws and their impact on employee benefit plans. Employers should exercise caution in the meantime, particularly in light of the potential for criminal liability. Employers with plans not subject to ERISA should exercise even more caution in considering their plan coverages.

Abortion-related benefits outside a plan

Employers who wish to provide abortion-related benefits outside an ERISA plan, e.g., reimbursement of costs related to obtaining an out-of-state abortion, face different legal challenges. If such benefits are truly provided outside an ERISA plan, they would more clearly be subject to state regulation because ERISA preemption would not apply. Among other things, such benefits might be subject to laws in some states against aiding and abetting abortion, as mentioned above.

There is also risk that benefits intended to be provided outside an ERISA plan would themselves constitute an ERISA plan. While an inadvertent ERISA plan might allow a better preemption argument, it could raise various legal compliance concerns since the employer would not have taken steps to ensure the inadvertent plan complied with ERISA or other applicable benefits law to which it was not intended to be subject.

Finally, employers should be aware that employment law concerns can arise when employers obtain private health information about their employees, such as they would necessarily receive when providing reimbursement for abortion-related expenses.

In the near-term, the Dobbs decision is likely to cause a period of uncertainty and change for employers and employee benefit plans as state laws change, are enforced and challenged, and as federal agencies respond with additional guidance on federal law. If you have questions about the Dobbs decision and its impact on your operations, please contact a member of the employee benefits team. 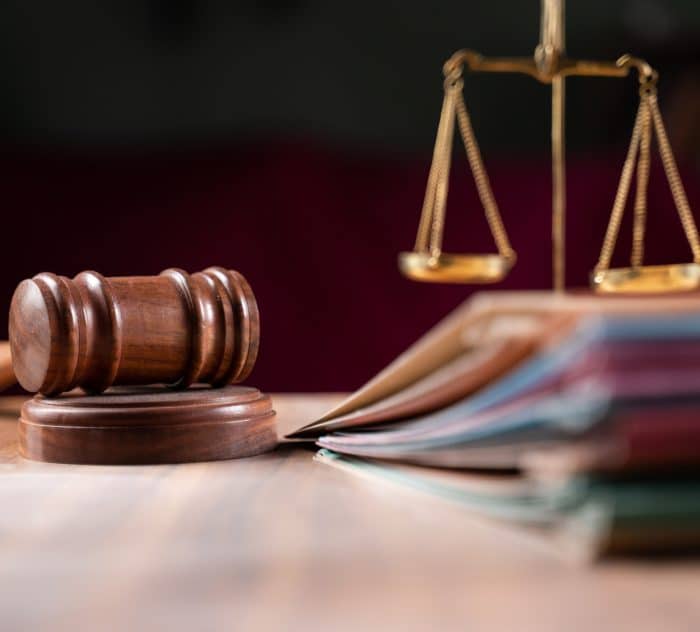