Tax reform (Tax Cuts and Jobs Act) made significant changes to the taxation of executive compensation, which may increase the cost of certain arrangements. Publicly traded companies as well as those companies who must file reports with SEC for other reasons (such as by virtue of their publicly traded debt) should review their executive compensation arrangements, adjust internal procedures to avoid reporting and late payment penalties, and determine whether to adjust any arrangements to avoid the higher cost now imposed by tax reform.

For years, Section 162(m) of the tax code has limited the ability of public companies to take a tax deduction for payments of compensation in excess of $1 million to certain “covered employees.” In the past, this limit included important exceptions, which meant that payments of certain performance-based compensation and commissions could be fully deducted even if they exceeded $1 million. Tax reform has generally eliminated these exceptions and expanded both the types of companies and the employees covered by the $1 million limit. The details of the new rules are discussed below.

What companies are covered by the revised limit?

Which employees are subject to the revised limit?

The “covered employees” subject to the $1 million limit now include anyone who, in any taxable year beginning after December 31, 2016, was:

When does the revised limit begin to apply?

The short answer is that the revised $1 million limit applies now (to taxable years beginning after December 31, 2017). However, there is an important grandfathering rule—the revised limit does not apply to compensation that is provided pursuant to a written binding contract in effect on November 2, 2017, that has not been modified in any material respect on or after that date.

Companies should be careful in determining which arrangements are grandfathered. It is not enough that a compensation arrangement was set forth in a valid writing on November 2, 2017; it must meet other requirements to qualify for grandfathering. While the exact scope of this grandfathering rule will need to be clarified by the IRS, it appears to mean payments that would have been tax deductible under the old rule as performance-based compensation or commissions will continue to be deductible if they are made pursuant to a contract that satisfies the grandfathering rule. Presumably, it also means the revised limit will not apply to payments under such contracts that are made to employees who would not have been covered employees under the prior rule, regardless of whether they would have fallen under the prior exception for performance-based compensation or commissions.

What should companies do now?

To avoid additional pitfalls, particularly those arising from Section 409A of the tax code, organizations should always consult with counsel before changing the terms of an agreement or deferred compensation plan. 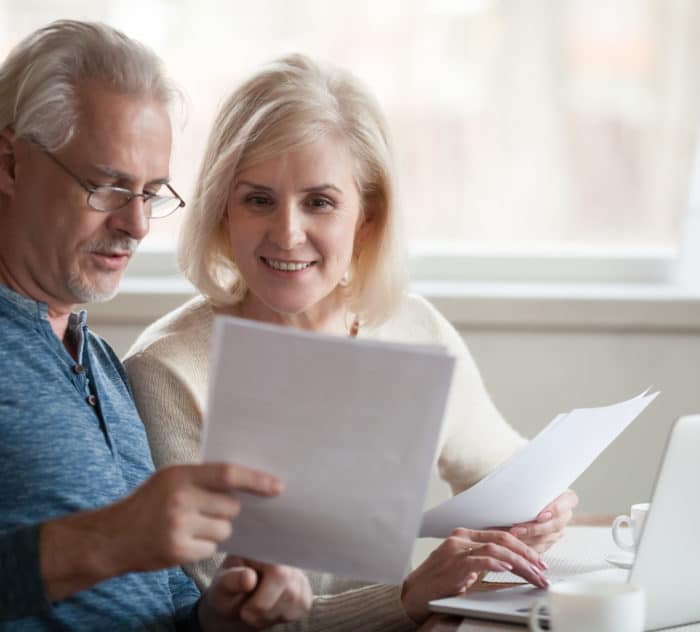