Caroline concentrates her practice on complex commercial and governmental litigation.

Jurisdictions Licensed
North Carolina, Supreme Court of the United States, US Court of Appeals for the Fourth Circuit

“I was drawn to the practice of law because I like to constantly learn. I couldn't imagine myself in a job where it wasn't important to discover something new every day. I appreciate a challenge.”

Caroline represents financial services institutions, governmental entities, and companies regarding a broad range of legal matters, including disputes involving commercial contracts, fraud, breach of fiduciary duty, and unfair and deceptive trade practices. She has represented companies and individuals in cases involving both tort and contractual liability, at the trial and appellate levels. She also has significant experience representing governmental entities in litigation in state and federal courts and in litigating constitutional voting-related and redistricting cases at the trial and appellate levels.

She routinely represents banks and other financial institutions in all types of litigation in state and federal courts. In this capacity, she defends lender liability claims while also handling all aspects of collection matters for banks. In addition, she regularly represents landlords in commercial lease disputes.  Caroline also maintains an active pro bono practice.

Named Defender of Democracy by Common Cause, 2019

Meals on Wheels of Wake County board member 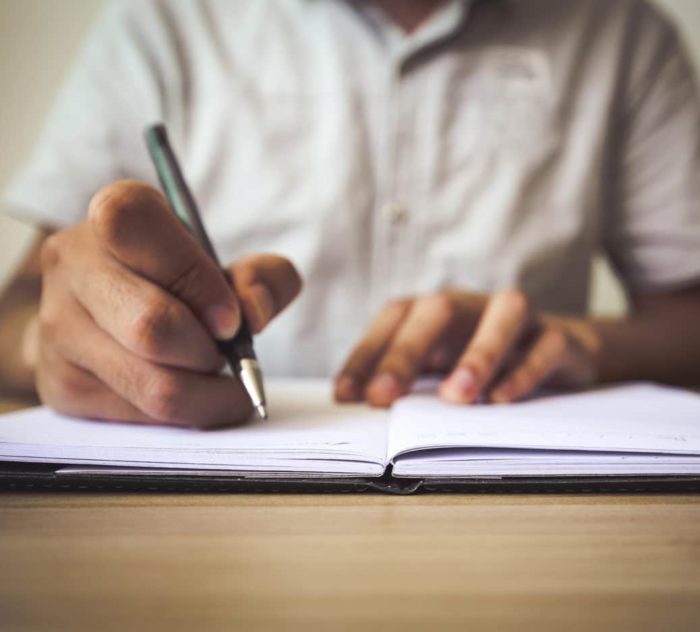 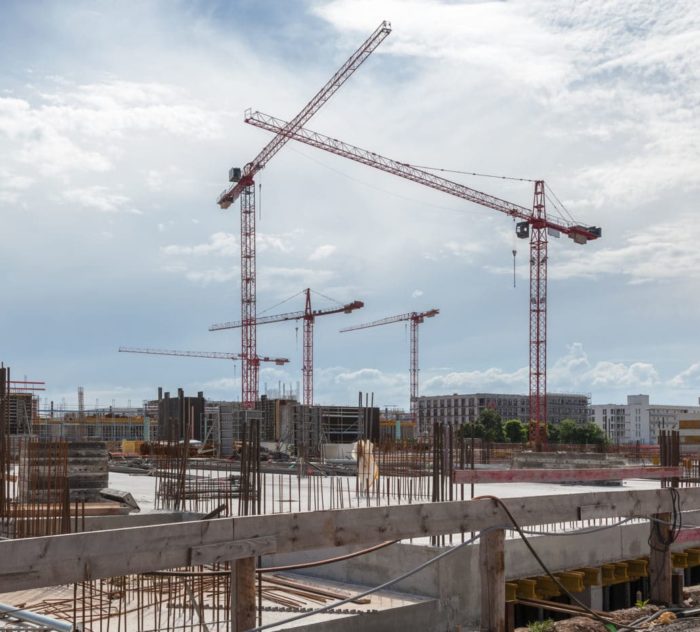 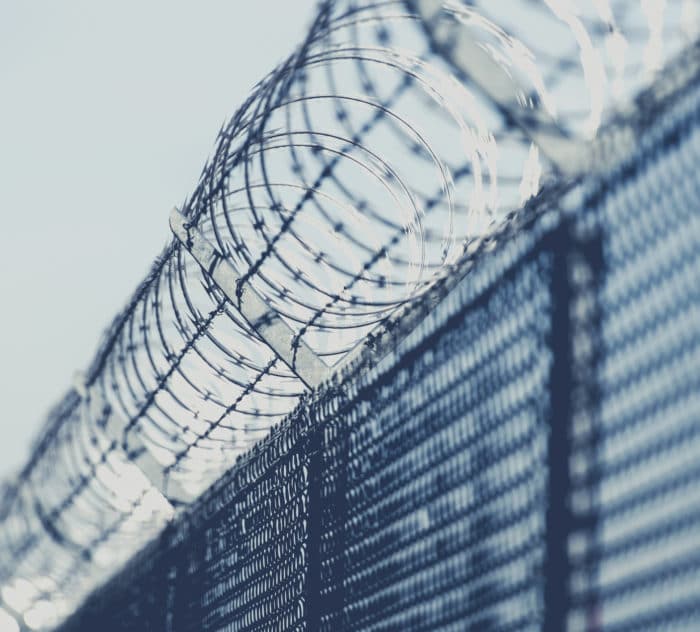 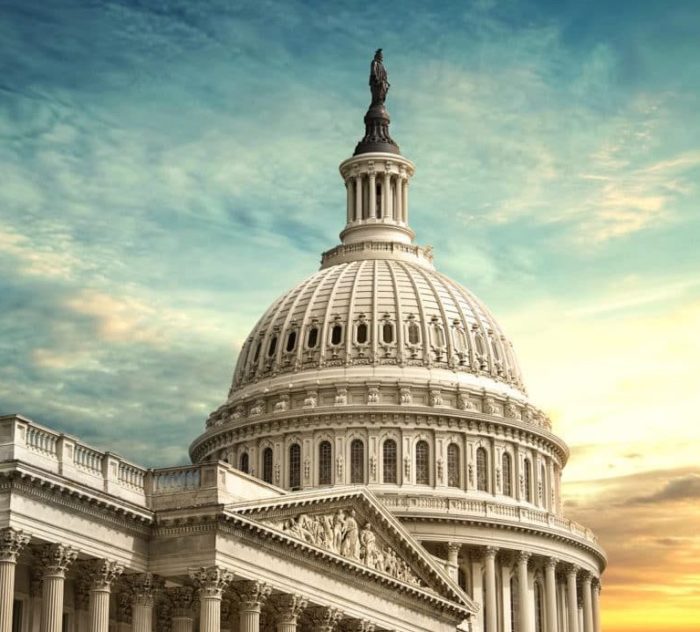 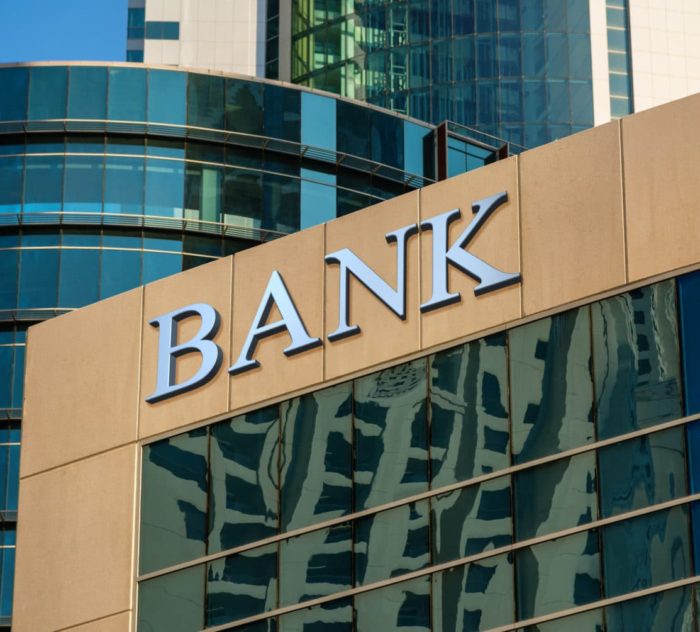 Lenders Across North Carolina Can Breathe Sigh of Relief 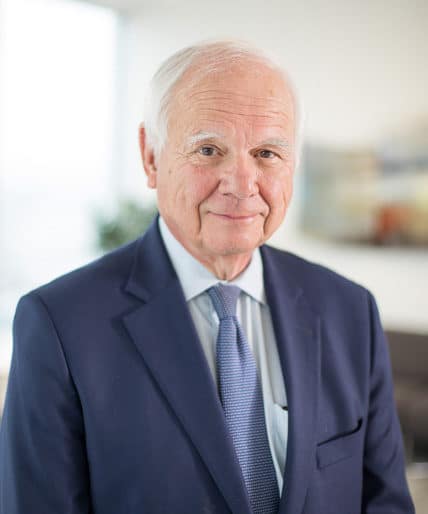