Cosmo focuses his practice on business disputes and appeals. Cosmo is also the co-founder of Project Ethos—an organization that helps veteran-led startups.

Cosmo’s unique background complements his practice. Before pursuing a legal career, Cosmo spent seven years in the United States Marine Corps, which included a deployment to Iraq in 2005. After leaving the military in 2009, Cosmo then spent time in the private sector, serving as the director of technology for multiple companies.

Cosmo now represents businesses, government entities, and individuals in a wide range of civil lawsuits.  In recent years, he has handled matters that included:

Cosmo is also an active member of the firm’s appellate team.  In that role, he has worked extensively on matters in both state and federal appellate courts.  Before the U.S. Supreme Court, he has dealt with issues ranging from billion-dollar tax disputes, challenges to EPA guidance, the recovery of World War II era art, and copyright claims involving Blackbeard’s ship.  Most recently, Cosmo has worked on appellate matters involving:

Recognized in The Best Lawyers in America®  “Ones to Watch” (Appellate Practice) 2023; (Commercial Litigation) 2023 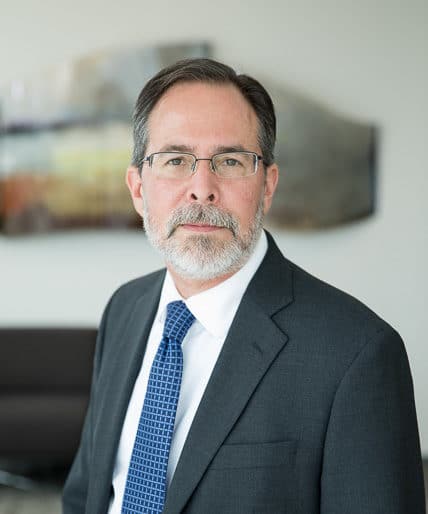