Clients trust our appellate lawyers to take the lead on their most important legal challenges, especially those with novel legal issues. We are often retained as appellate counsel in cases handled by other lawyers in the trial court. In addition, industry stakeholders frequently engage us to file amicus briefs in cases of great importance.

The members of our appellate team are leaders within the appellate bar. Eddie Speas, a former Chief Deputy Attorney General, has handled direct appeals and certiorari matters before the U.S. Supreme Court, including several closely watched cases involving voting rights and redistricting. Drew Erteschik is a board-certified appellate specialist and the incoming chair of the North Carolina Bar Association’s Appellate Rules Committee, which makes recommendations to the North Carolina Supreme Court on issues of appellate procedure.

A few of our appellate team’s recent matters include:

For more information about this practice and experience that might be relevant to your needs, please contact one of the related professionals on this page. 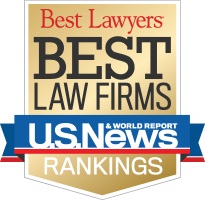 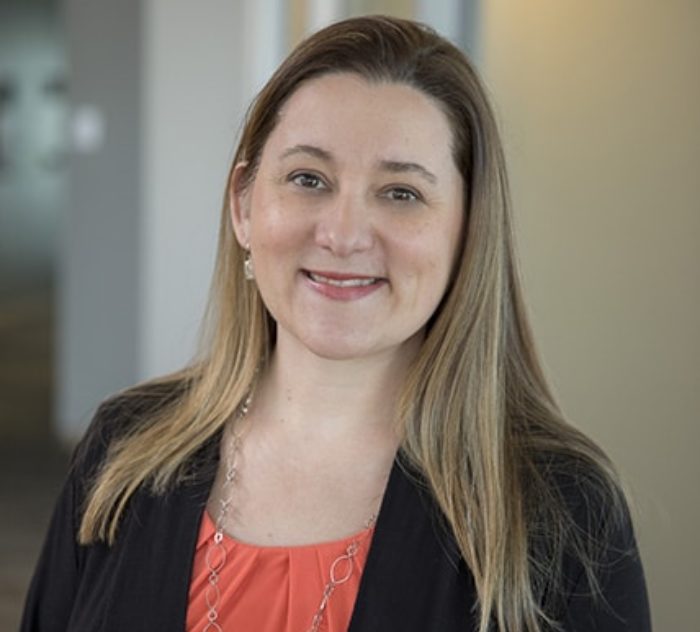 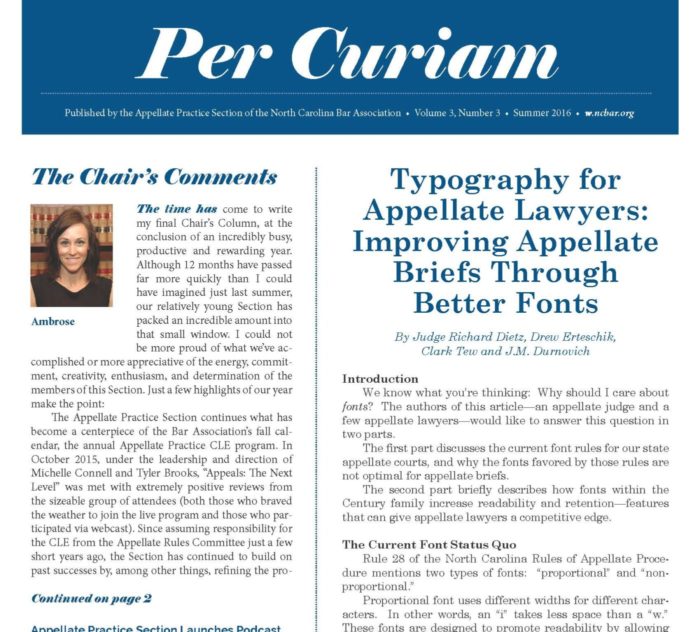 Our professionals are here to help with your Appellate Practice needs.